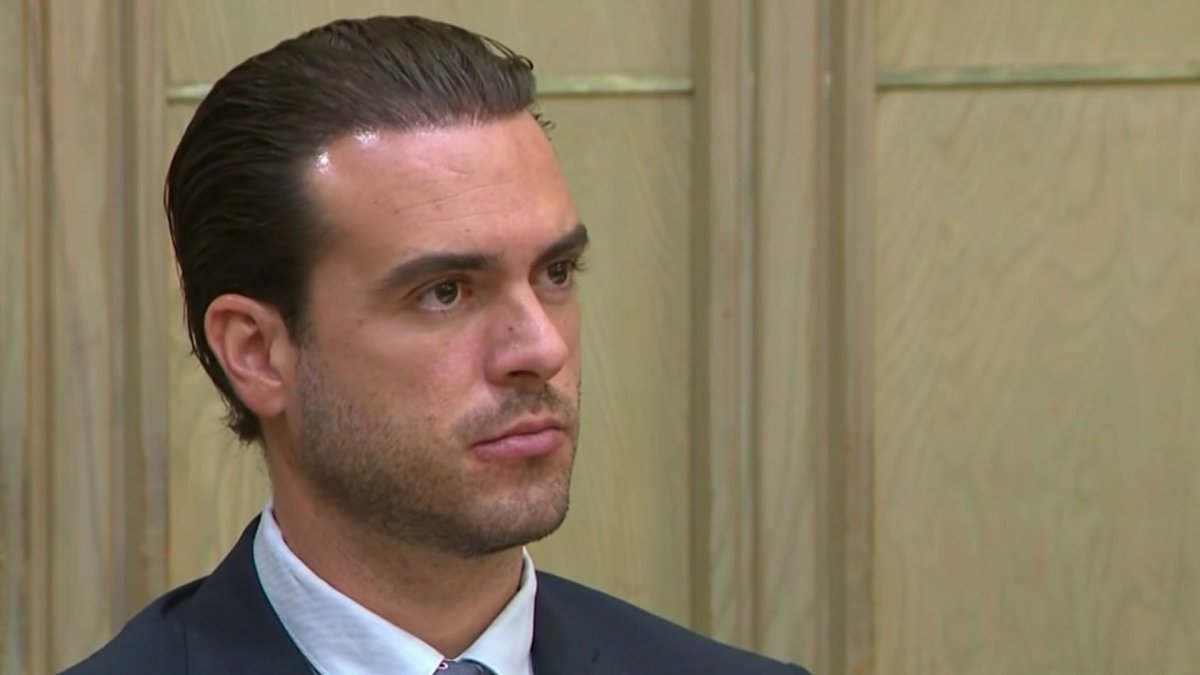 The alleged crime is caught on video for everyone to see.

So Pablo Lyle’s attorneys asked the jury to essentially not believe their first impressions of the now-infamous security camera video. For example, attorney Bruce Lehr argued in his opening statement that when Lyle approached the victim, Juan Hernandez, he was afraid Hernandez was going to retrieve a gun from his car, and that Hernandez had his hands in a fighting stance.

“As he approaches Hernandez, Hernandez puts his hands up, and Mr. Lyle instinctively, without any attempt or thought, hits him once,” Lehr said.

The state told the jury Hernandez put his arms up in a defensive posture, which was corroborated by eyewitness Jessica Rocha.

Lyle is a Mexican telenovela star. He was in his brother-in-law’s car in 2019, with his wife and their children, on the way to the airport when his brother-in-law made a wrong turn, which led to the road rage incident. Lyle’s lawyers said nothing would’ve happened if Hernandez had just stayed in his car, but instead, he instigated the confrontation by banging on the car window.

“Got out of his car and was banging on that window, scaring the adults and the three kids,” Lehr said.

Hernandez went back to his car, and that’s when Lyle jumped out and made a beeline for Hernandez.

That, the state says, is a textbook case of manslaughter.

“As I saw him pass my window, the defendant, I saw that he started clenching his fists as he was passing my window and then he immediately punched him,” Rocha said.

Rocha said Lyle looked like Tarzan, a tall, fit young man with long hair at the time, whereas Hernandez looked much smaller and much older. The state made that point several times, implying it wasn’t a fair fight.

The basic facts are on the video. The manslaughter charge, and Lyle’s fate, will hinge on how the jury interprets the events of that day.