Hollywood city commissioners voted five to one to rename streets named for Confederate generals Wednesday night and while the vote is over the controversy continues.

Hours after the vote, Commissioner Peter Hernandez was very critical of his fellow commissioners and their legislative process, which prompted him to leave early, minutes before the vote was taken.

“They got themselves in a pinch, they wanted to back out of it, legally they cannot do it, so at the end of the day they continued to belabor the process and I just said, ‘you know enough is enough,'” Hernandez said Thursday. “I just walked out, yes.” 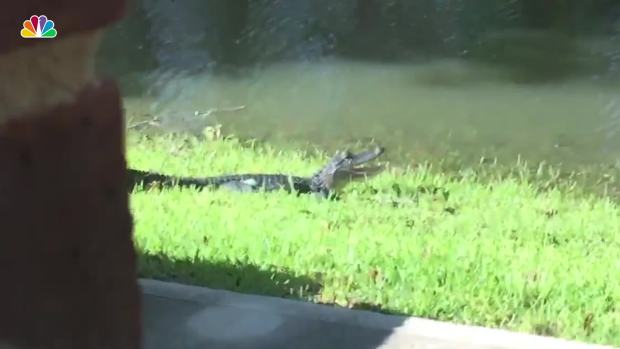 Commissioner Hernandez thinks people who live on Lee Street for instance should be the ones who decide what the name of the street should be but commissioners recently changed that policy so they can decide on the name.

Hollywood Mayor Josh Levy said city leaders should be making the decision, as opposed to residents.

“There was an overriding community interest in seeing these offensive names removed and we felt this overriding interest was an appropriate circumstance where we would exercise that provision in the policy,” Levy said.

The commission will vote on what to rename the streets at a later meeting.