A couple whose bodies were found nearby each other in Hollywood had a history of domestic violence and died in a murder-suicide, investigators said Thursday.

A woman’s body was found in the water at around 2:30 a.m. Wednesday along the 700 block of North Broadwalk, Hollywood Police said. That investigation led detectives to the 300 block of New York Street, where they found a man’s body in a motel room.

The couple was involved in an argument that turned violent, investigators said. During that time, the man killed the woman, and then the man killed himself in a motel room.

Police said the woman and the man were involved in a domestic relationship for several years, and family members confirmed the two had a history of domestic violence. 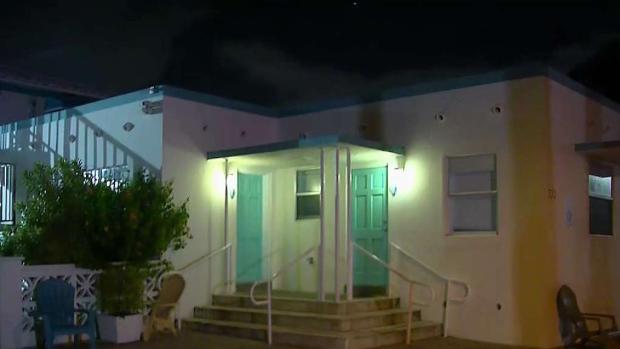 They were identified Thursday as Renee Roth and George Haitz. Relatives and friends of the woman said on social media that she was on vacation with her boyfriend.

Employees at Ocean Valley Restaurant and Beach Bar said they saw the couple on at least one occasion during the week.

“On Thursday she was here by herself just for one drink for happy hour; some coworkers said they were also here on Sunday, and they also said they were fighting on Tuesday night outside their building at the hotel that they were in,” said restaurant employee Natasha Gross. 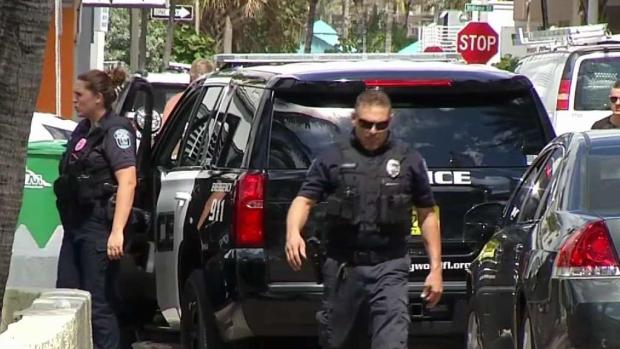 Police have not released the causes of their deaths but are calling it suspicious.

Anyone who was in the area of the Hollywood Beach North Broadwalk from Fillmore Street to New York Street who heard or saw a disturbance between 11 p.m. on the night of October 8 to the early morning hours of October 9, should call Hollywood police at 954-764-4357 (HELP) or 954-967-4411.