An appeals court dismissed a manslaughter charge against a Broward Sheriff’s Office deputy who fatally shot a black man carrying an air rifle.

In 2016, the court found that the officer was entitled to immunity from prosecution under the Stand Your Ground law, and eventually resulted in the court dismissing the case.

However, in an appeals court, the state argued that law enforcement officers are not entitled to seek immunity under the Stand Your Ground Law. But the court disagreed with that argument and dismissed the case.

Florida’s “Stand Your Ground” law is a self-defense law, which allows residents to respond to physical threats with deadly force. 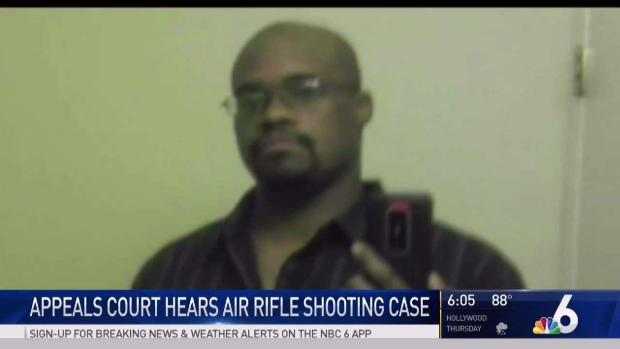 BSO Deputy Peter Peraza was charged for fatally shooting Jermaine McBean, 33, in 2013 after 911 callers reported a man carrying a rifle down a busy street.