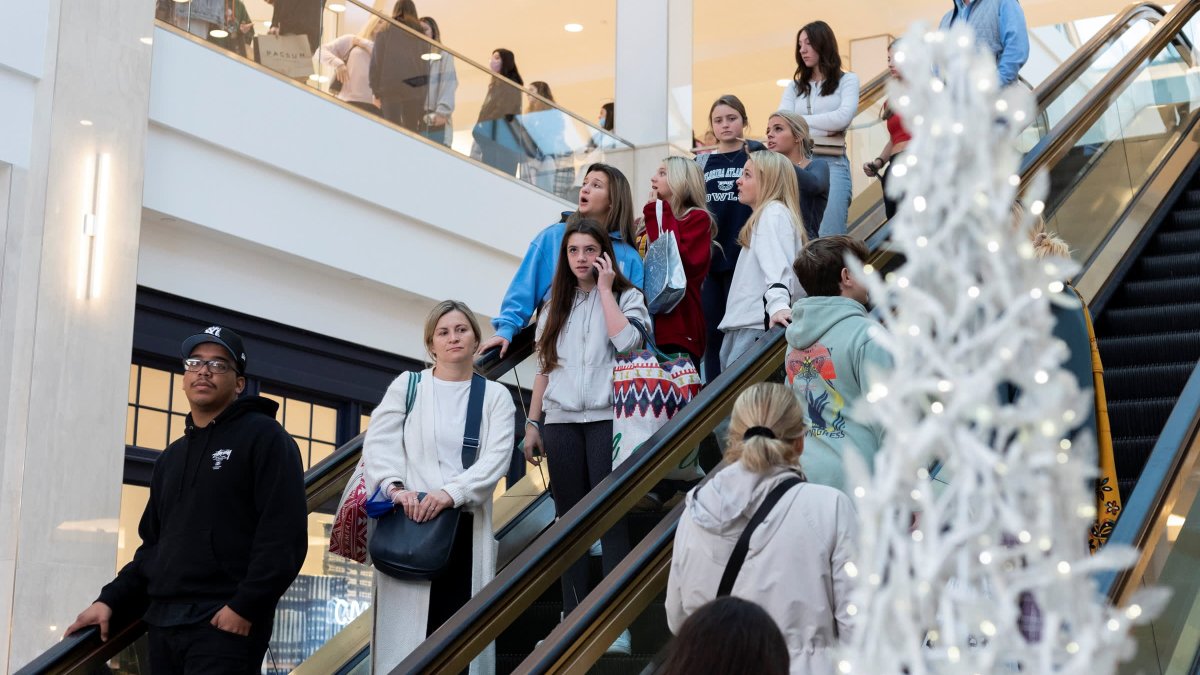 The holiday shopping season is in high gear and with major retailers having closed for the Thanksgiving holiday, shoppers in South Florida are flocking to the malls with hopes to score some Black Friday deals.

Dolphin Mall will open at 9 a.m. and stay open until midnight.

Sawgrass Mills will open as early as 6 a.m. and will close at 9 p.m.

As retailers try to capture your spending coming off a tough pandemic, projected sales on Black Friday are expected to go up.

According to RetailMeNot, 83 percent of shoppers say they’ve already started shopping before Thanksgiving and consumers plan to spend almost $900 more this season compared to this time last year.

And many shoppers have been standing in line since 5 a.m. to try to be the first to grab the hottest items of the season.

“I knew that they open at 9 a.m.,” said Romney Gornaga a shopper at Dolphin Mall. “I knew this whole line was gonna be here so I got here at like 5:30 and the whole mall was dead.”

The hunt for deals comes as a clogged supply chain continues to trigger major delays on some popular gifts, motivating some shoppers to get going early.

“This year you have be careful about shopping as early as you possibly can. You want to be more concerned about being able to get the right gift when it’s available and potentially less about the price,” Courtney Regan, CNBC senior retail reporter said.

Supply chain issues have been an ongoing issue and getting products to the stores has been a challenge, causing shortages at retailers like Gap and Nordstrom Rack.

“So that doesn’t mean when you walk into a store it can be empty, but when you’re ready to buy a TV or a laptop, you may not find the model you want. The selection will be limited,” Regan said.