A judge on Wednesday sentenced Adrian Morales Rodriguez to eight years of probation and two years of house arrest in the December 2015 crash that killed Steve Lester. Rodriguez will received credit for time served and can return to Spain, where he had been living before the crash, to serve his probation.

“I’m sorry to the family of this man, I am devastated,” Rodriguez said in Spanish during the hearing.

Rodriguez pleaded no contest to leaving the scene of an accident and tampering with a witness.

Artist Arrested in Hit and Run in Southwest Miami-Dade 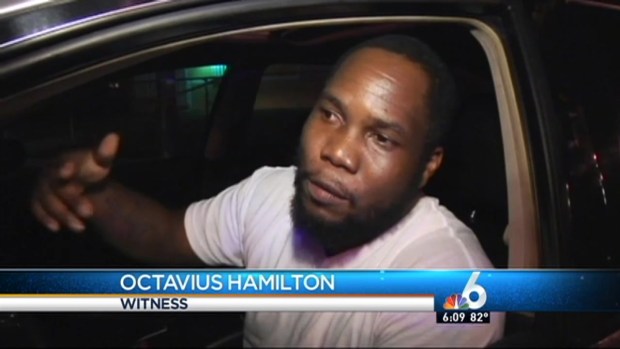 “Remember, there’s a presumption of innocence, this was not a guilty plea, it was a no contest plea, and this resolved the matter in front of a very fair and courageous judge,” defense attorney Jeffrey Weiner said after Wednesday’s hearing.

The crash happened in the area of Southwest 112th Avenue and 218th Street. Witnesses said they saw Rodriguez stop after hitting Lester then get back in his car, then they had to chase him down to force him to stop and stay until police arrived. One witness said Rodriguez offered him money to let him get away.

Lester’s family was in court asking the judge to give Rodriguez a fair sentence.

“The criminal justice system is set up to protect the wealthy and to disregard the rest…[He] left him laying on the side of the road like a dead animal and will not face one day in prison,” brother Johnny Lester said.