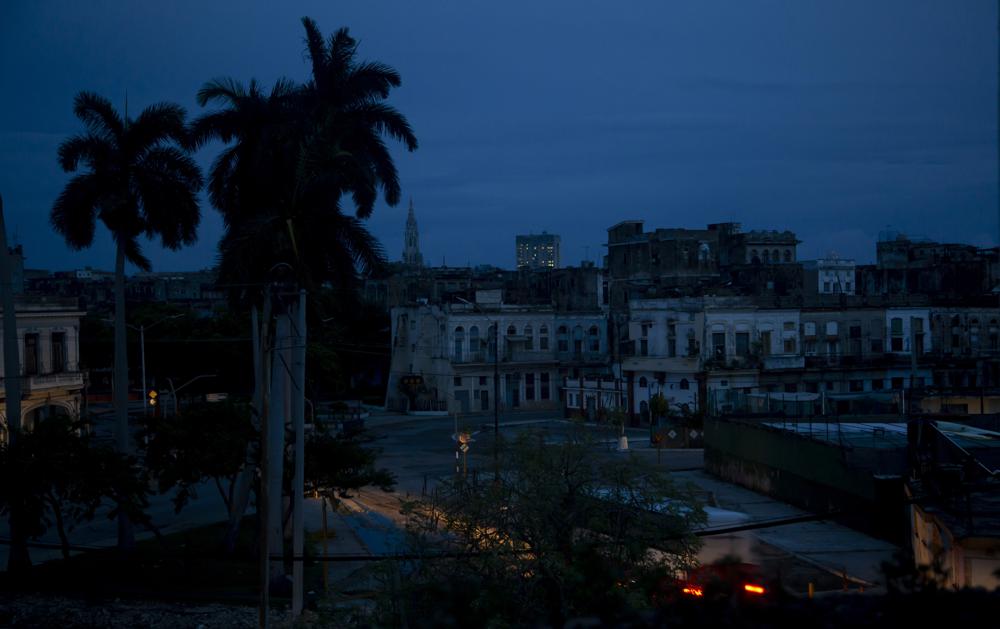 Hundreds of Cubans took to the streets Thursday night in Havana demanding restoration of power, protesting more than two days after a blackout swept across the island in the wake of Hurricane Ian.

According to the Associated Press, a total of 400 people gathered in the Cerro neighborhood shouting, “We want light, we want light!” and banging pots and pans.

It was the first public outburst of anger after electricity problems spread from western Cuba, where Ian knocked out the island’s entire power grid Tuesday night, leaving 11 million people in the dark.

In addition to the power outages in Havana this week, Internet service was down and phones were out of service.

Electricity returned in some parts of Cuba days later, while it came on and off in other places.

Cuba has 13 power generation plants, eight of which are traditional thermoelectric plants and five are floating plants leased from Turkey since 2019.

There is also a group of small plants distributed throughout the country since energy reform took place in 2006.