A Davie hotel manager, who is also a registered sex offender, was arrested Wednesday after he inappropriately touched a young girl, police said.

German Martinez was charged with two counts of Lewd and Lascivious Molestation to a child under 12 years old. The incident happened back in February at the Holiday Inn located at 2540 Davie Road.

The victim’s mother works as a housekeeper at the hotel. According to the police report, the child went to work with her mother because she felt sick and did not go to school.

How to Take a Photo of the Eclipse 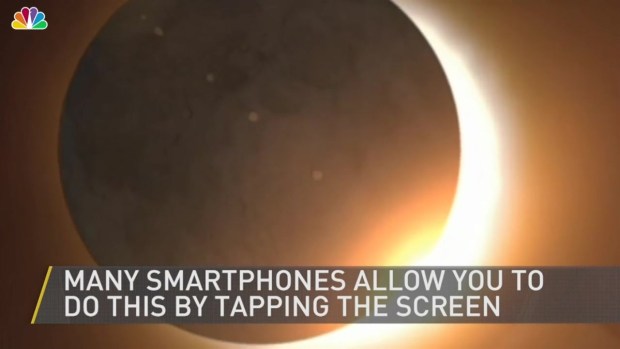 A hotel spokesperson released a statement in regards to the incident:

“Our thoughts are with the victim and her family during this time. The allegations surrounding the arrest of this individual are very serious. This independently owned and operated hotel terminated the employee and is cooperating fully with authorities.”

The 41-year-old registered sex offender has worked at numerous hotels across Broward County, and detectives want any other possible victims of Martinez to come forward.

Anyone with information is asked to call Davie Police Department at 954-693-8200.