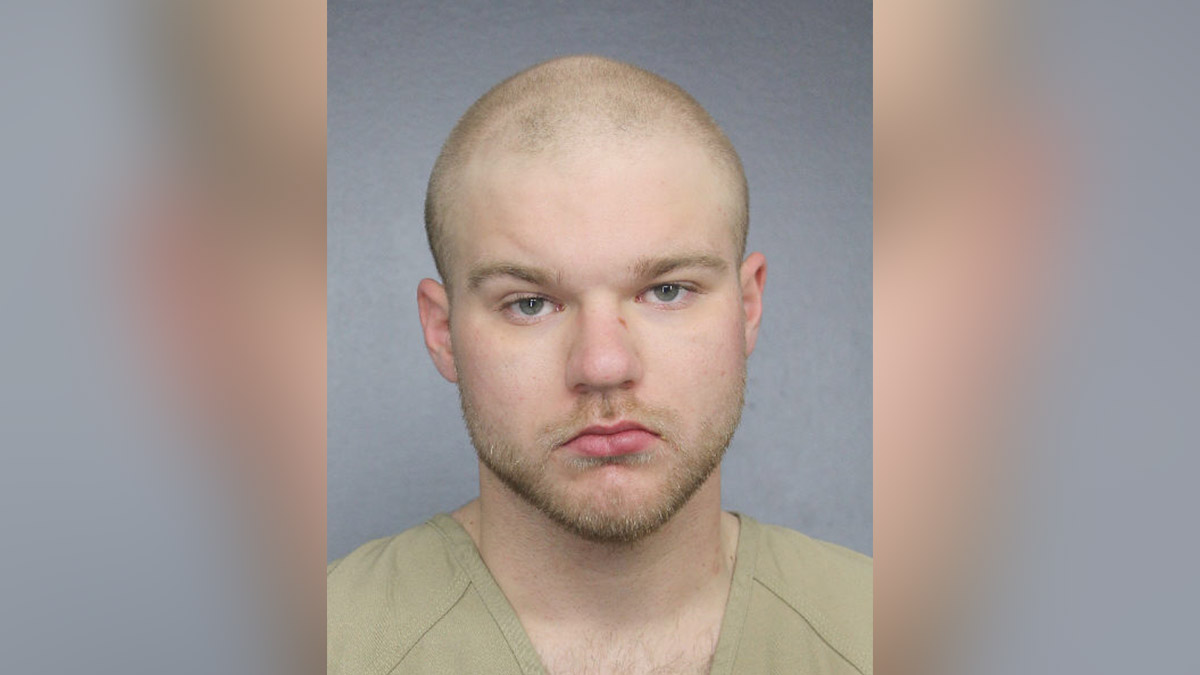 A man in Davie was arrested for allegedly killing another man using exercise equipment, and police say the murder was intentionally and deliberately planned.

Daniel Adams, 23, is being held in Broward County jail without bond. He faces one charge of first degree premeditated murder.

Davie Police discovered the incident when the cousin of Adams’ victim called 911 from an apartment located at 7400 Sirling Road.

Upon arrival, cops found “a deceased male with blunt force trauma to his head and blood all over the walls.” The victim’s cousin told police Adams had left to get something to eat, which was how he’d been able to call for help.

While officers were on the scene, Adams pulled up to the complex in a Chevy Camaro. He was taken into custody and confessed to his crime.

Police said Adams used “some sort of weight or kettle bell” in what they described as a violent murder. They also said Adams, who is from South Carolina, knew his victim well and had planned the killing in advance.

The identities of the victim and his cousin have not been released.