More than a month after a 2-year-old boy died in a hot van outside an Oakland Park day care, authorities said they’ve arrested the driver responsible for leaving him in there.

Engrid Thurston, 46, was arrested Friday morning at her Lauderhill home on an aggravated manslaughter charge in the death of Noah Sneed, Broward Sheriff’s Office officials said.

Sneed’s lifeless body was discovered in the van parked outside Ceressa Enrichment & Empowerment Academy located at 3140 Northwest 21st Avenue the afternoon of July 29. When BSO deputies and Oakland Park Fire Rescue arrived, they confirmed the toddler was deceased.

Sneed had been picked up to be brought to the facility at 9:02 that morning. Upon arriving at the daycare, Thurston disengaged the van’s safety alarm before removing the children from the vehicle, BSO officials said. 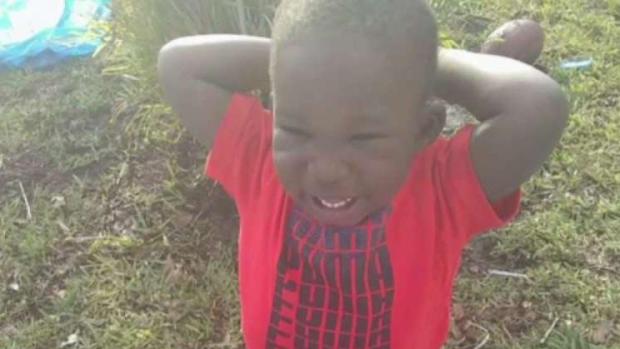 Authorities said Sneed was left in the van for five hours before anyone noticed he was in there, with temperatures rising into the 90s. The medical examiner determined Sneed died from hyperthermia, officials said.

Thurston was in the process of being booked into jail Friday. Attorney information wasn’t available.