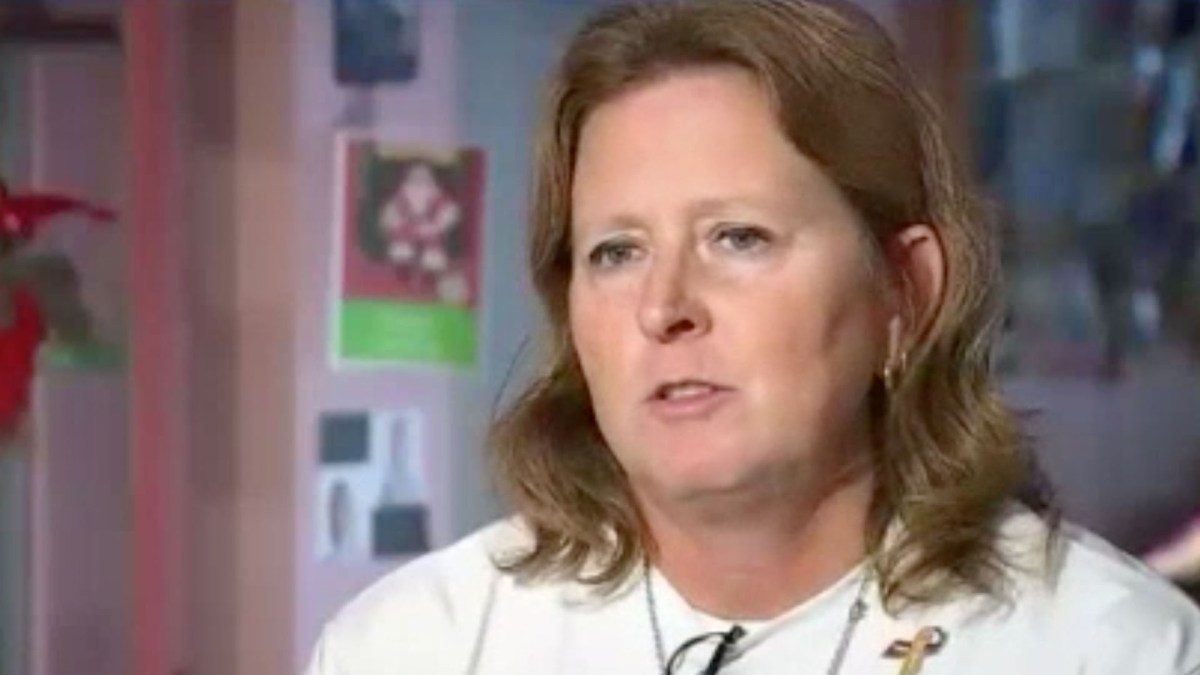 Although Hixon earned a sizable lead, the candidates will head to a runoff election in November because Hixon did not receive 50% of the total votes. The longtime Broward County school teacher received 41.72% of total votes, while Holness — a former Broward County social studies teacher — received 25.95%.

Debbi Hixon, longtime Broward County School teacher and wife of Stoneman Douglas shooting victim Chris Hixon, is running for the county’s school board. Debbi Hixon has been a South Florida teacher for more than 30 years and feels her experience inside the classroom will help make positive change in Broward.

The winner of the race will replace Robin Bartleman, who is leaving the School Board to run for a seat in the Florida House.

Hixon is the wife of Parkland shooting victim Chris Hixon, who was the athletic director and wrestling coach at Marjory Stoneman Douglas High School. Debra Hixon has been a South Florida teacher for more than 30 years.

Holness has worked for more than 20 years as a teacher and assistant principal designee for Broward County Public Schools. He currently owns and operates a math and learning center in Coral Springs.

Jimmy Witherspoon has worked with the Broward County School Board for 17 years. He is also the Pastor at Shiloh Missionary Baptist Church in Fort Lauderdale.

Narnike “Nikki” Grant is a substitute teacher, community activist and mother of 5 who also serves as PTO president.