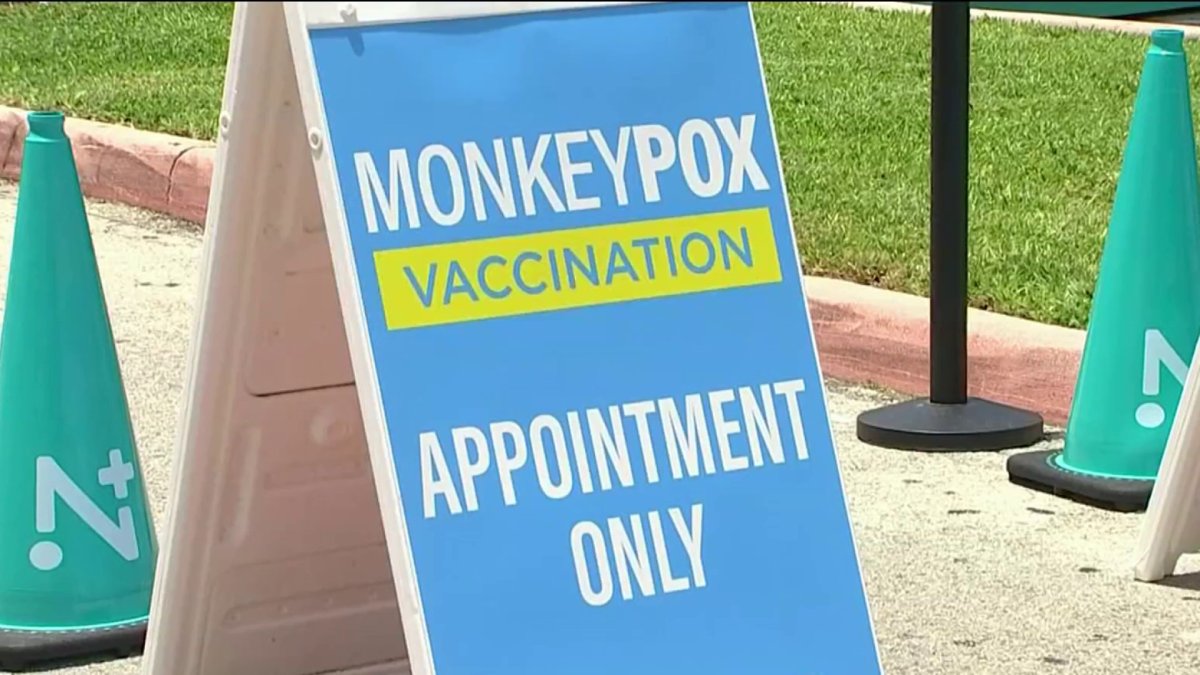 As appointments were made available for the monkeypox vaccine in Miami-Dade on Wednesday morning, the county’s website and phone lines were quickly jammed because of the high demand.

People posted their frustrations on Twitter, saying, “I was on the site at 8 a.m. to register and was in the middle of filling out registration information and it came up “chosen time unavailable.” Now trying to call in and have been on hold for 20 mins.”

Another said, “This is a joke no one picks phone up…”

At a Miami-Dade County news conference on Wednesday a spokesperson for Nomi Health, the healthcare partner distributing the vaccines, says the issues are being addressed.

“As of early this morning, we did get overwhelmed,” said Ron Goncalves with Nomi. “When everything opened up at 8 a.m., we saw almost 100 calls come in almost instantaneously. So, we did see some delays this morning. We’re putting in additional agents to help handle those calls. We are continuing to train additional agents so we can expand those offerings. The goal is anyone who has questions or concerns can get those addressed as quickly as possible.”

The latest monkeypox numbers from the interim Chief Medical Officer Lilian Abbo show more than 1,000 cases of monkeypox in the state of Florida. Florida has the third highest number of cases in the country behind New York and California, according to the CDC. There are 404 monkeypox cases being reported in Miami-Dade County as of Wednesday. Miami-Dade now surpasses Broward County.

“I am fully committed to ensuring that our community gets the vaccine that it needs and gets it into people’s arms as quickly as possible,” said Miami-Dade County Mayor Daniella Levine Cava.

Vaccine sites open on Friday. The mayor says Miami-Dade received 1,000 vials of the Jynneos vaccine, which can provide up to 5,000 doses. It’s a two-dose vaccine. If you would like to make an appointment sign up here.

Monkeypox can be spread to anyone who has close contact with someone who is infected from the time symptoms start until the rash has fully healed. It can also be spread through bedding.