A Broward Sheriff’s deputy was found not guilty Thursday of falsifying a police report in the case of a teen’s rough arrest earlier this year.

Deputy Ralph Mackey, 49, was charged with falsifying police records and conspiracy to falsify in the controversial arrest of 16-year-old Delucca Rolle.

Throughout closing arguments, jurors looked at several body camera and cellphone videos frame by frame, which showed BSO Sergeant Gregory Lacerra and Deputy Christopher Krickovich using pepper spray and beating Rolle’s face down on the pavement outside a Mcdonald’s in Tamarac.

Teen at Center of Tough Take-Down Speaks Out 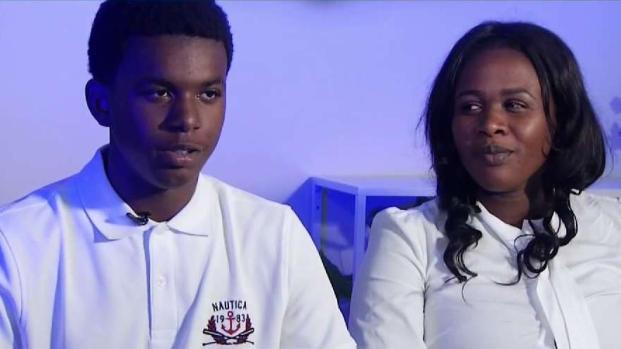 “It wasn’t written to be an accurate representation of what occurred because the important parts are left out,” Prosecutor Justin McCormack said.

Defense attorneys denied accusations of a cover-up and that proper protocol was followed. Mackey’s wife also took the stand to defend her husband’s character.

BSO Deputies Charged in Arrest of Teen in Tamarac 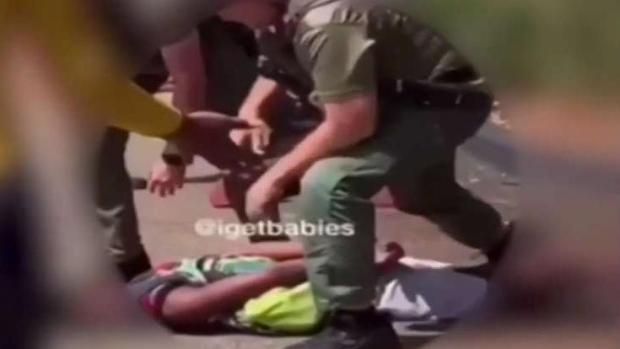 “He has always had a reputation of being trustworthy and dedicated, responsible in his job,” Athena Mackey said.