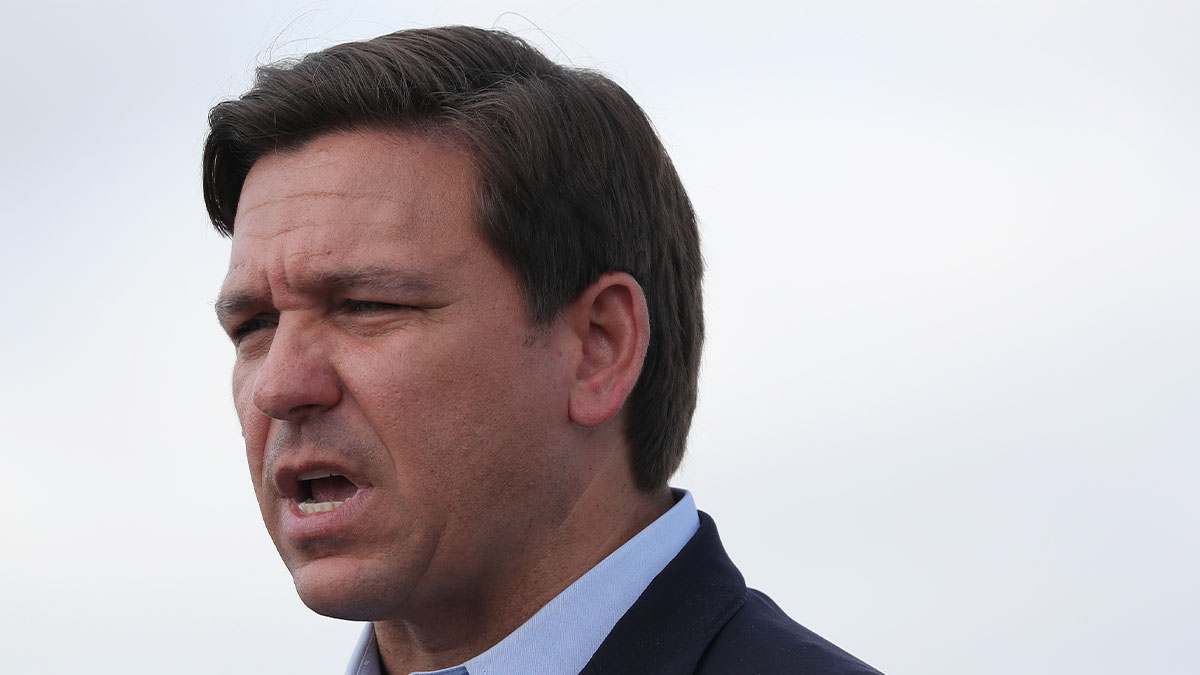 Gov. Ron DeSantis on Saturday declared a state of emergency for Florida as Tropical Storm Ian gathers strength over the Caribbean and is expected to bring heavy rains and intense hurricane winds to the state next week.

DeSantis initially issued the emergency order for two dozen counties on Friday but expanded the warning to the entire state, encouraging residents and local governments to prepare for a storm that could lash large swaths of Florida.

“This storm has the potential to strengthen into a major hurricane and we encourage all Floridians to make their preparations,” DeSantis said in a statement. “We are coordinating with all state and local government partners to track potential impacts of this storm.”

The National Hurricane Center said Ian is forecast to rapidly strengthen in the coming days before moving over western Cuba and make landfall in Florida in the middle of next week with major hurricane force.

John Cangialosi, a senior hurricane specialist with National Hurricane Center in Miami, said it is currently unclear where Ian will hit hardest in Florida and said residents should begin preparing for the storm, including gathering supplies for potential power outages.

“Too soon to say if it’s going to be a southeast Florida problem or a central Florida problem or just the entire state,” he said. “So at this point really the right message for those living in Florida is that you have to watch forecasts and get ready and prepare yourself for potential impact from this tropical system.”

The governor’s declaration frees up emergency protective funding and activates members of the Florida National Guard, his office said. His order stresses that there is risk for storm surge, flooding, dangerous winds and other weather conditions throughout the state.

“No cause for panic but we want everyone to be prepared,” Levine Cava said at the briefing. “Now is the time to make sure that you have a hurricane plan in place.”

“As Miamians, we know that being prepared is essential,” Suarez said. “We want you to make sure you go through your hurricane supplies.”

The Florida Division of Emergency Management said Friday that they were monitoring the system and also urged residents to prepare.

“It’s a great time to take advantage of the quiet weather that is ongoing now, before any tropical systems get here, to make sure that you have supplies for yourself, for your family,” Godsey said. “Know what you are going to do if the storm happens to approach your area.”

Officials with the American Red Cross South Florida Region said they are also preparing in advance of impacts.

“Our teams are coordinating with partners, reviewing our response plans, mobilizing volunteers, and preparing supplies, to be ready to provide aid, as needed,” Red Cross South Florida CEO Josett Valdez said. “And we urge our neighbors to monitor the storm closely and take the time to prepare.”