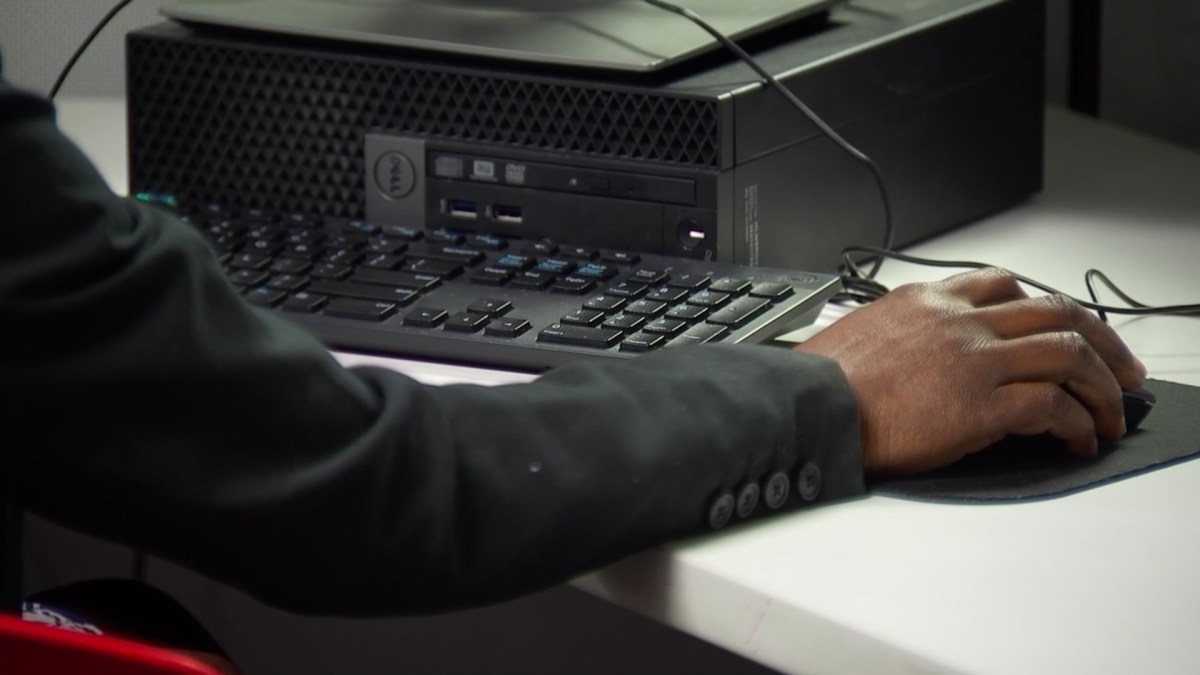 Florida’s Department of Economic Opportunity’s website and phone lines have been flooded with hundreds of thousands of calls and tens of thousands of claims in recent weeks, after businesses throughout the state were forced to modify hours or temporarily close because of the coronavirus crisis.  Many of the people who suddenly found themselves unemployed reported having difficulty filing a claim because of glitches with the website and unanswered phone lines.

Christelle Girot Marin told NBC 6 she was finally able to file for benefits Sunday night, after nearly a week of trying.

“It was stressful but it was definitely easier than the week before,” she said.

But many others were still having trouble Friday, leaving them to wonder if they would be getting benefits for those weeks they spent trying to file.  On Wednesday, NBC 6 asked Tiffany Vause, the communications director for the DEO, about that.

“If they tried two weeks ago, they still haven’t been able to get in and they’re continuing to try, whenever they get in to file for reemployment assistance, they just need to put the date they’ve been unemployed and they’re going to get the benefits that they’re entitled to,” Tiffany said.

Just a day later, the director of the DEO, Ken Lawson, had what seemed to be a different response during a virtual town hall when asked if claims would be effective from the moment workers lost their job, so they would not be punished for the fact that it’s taking so long to get their unemployment paperwork filed.

“The direct answer to that question – they can’t go back,” the DEO director said.

State Senator Jose Javier Rodriguez told NBC 6 there is an administrative rule that says “…the effective date of an initial, additional or reopened claim will be the Sunday immediately preceding the filing date.” Jose Javier joined several other state leaders in a letter sent to Governor Ron DeSantis Thursday, asking him to intervene and change the rule.

“We’re asking for immediate executive action to protect people from the problems with the application process,” he said.  “Specifically for people who lost their job because of the public health emergency, we should allow people to receive benefits as of when they lost their job.”

NBC 6 followed up with the DEO spokesperson on what was said this week regarding the effective date of claims, and Tiffany said, in part, “We understand that Floridians have concerns, but they will get the benefits that are owed to them.”  She did not provide any additional details when asked for further clarification.