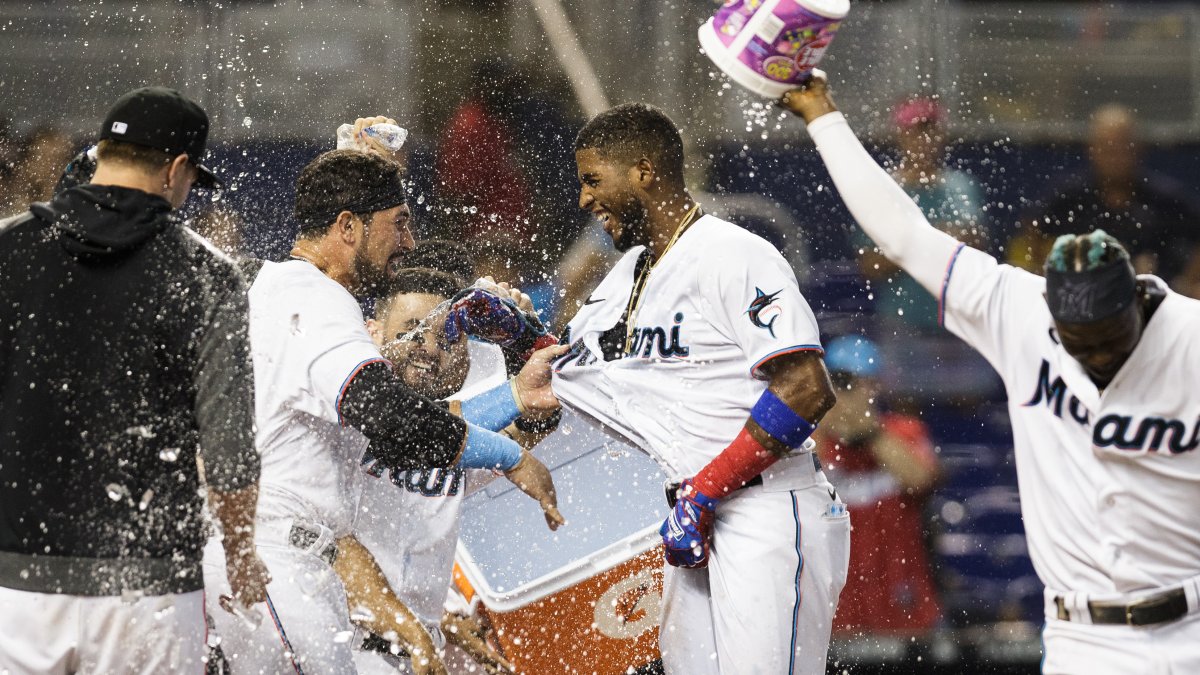 Lewin Díaz led off the bottom of the 10th with a two-run homer off Chad Kuhl, and the Miami Marlins beat Pittsburgh 6-5 Sunday to deny the Pirates what would have been their first series sweep this season.

Díaz’s drive off Kuhl (5-7) bounced off the façade in right-center for his first game-ending home run of his big league career. It scored Jesús Sánchez, the automatic runner under pandemic rules.

In a see-saw game, Hoy Park put Pittsburgh ahead with a two-run homer in the ninth off Dylan Floro, and Bryan De La Cruz hit a tying single against Chris Stratton with two outs in the bottom half.

Ben Gamel’s sacrifice fly off Steven Okert (2-1) gave the Pirates a 5-4 lead in the 10th after automatic runner Ke’Bryan Hayes advanced on a wild pitch.

Joe Panik snapped an 0-for-14 slide with a two-run double in the fourth that gave Miami its first lead in the series.