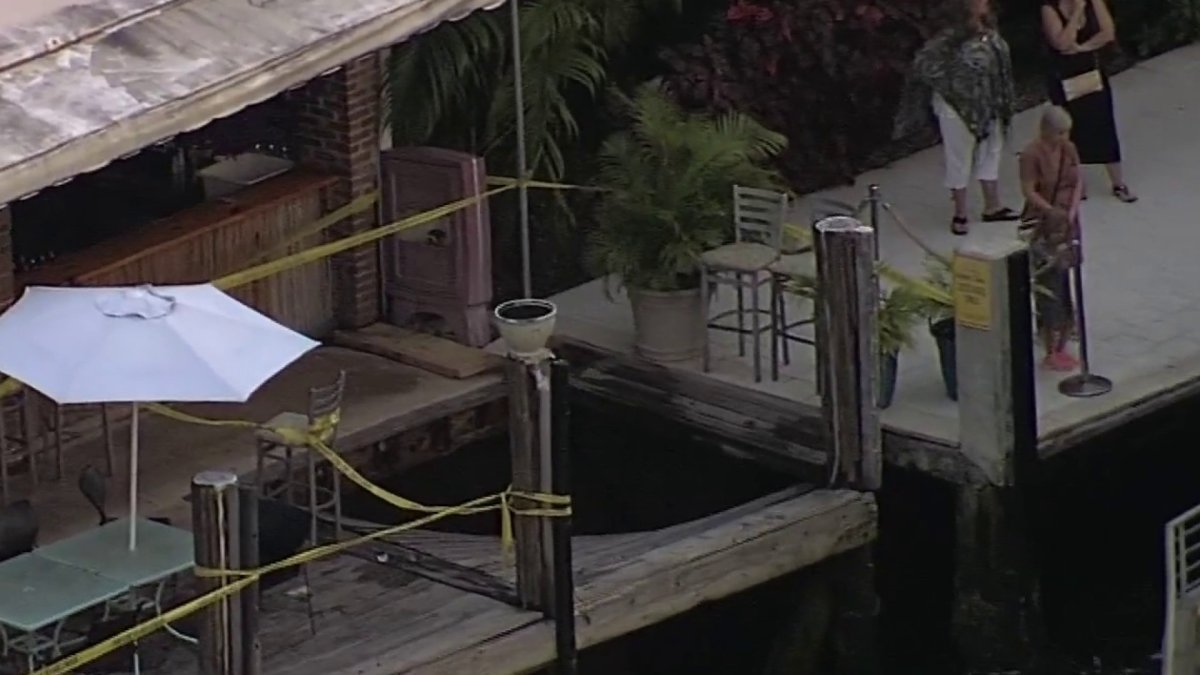 A section of the dock at a waterside restaurant in Fort Lauderdale collapsed Friday, causing several diners to fall into the water below.

The collapse happened at the Flip Flops Dockside Eatery along the Intracoastal Waterway, according to Fort Lauderdale Fire Rescue.

Four diners fell into the water and swam over to a docked boat, Fire Rescue Battalion Chief Stephen Gollan said. The boaters pulled them out of the water.

Two of them sustained scrapes from barnacles on the dock, one person was treated by paramedics at the scene, and a woman was taken to Holy Cross Hospital as a precaution.

A city inspector will check out the structural integrity of the dock, which is closed to diners for now.