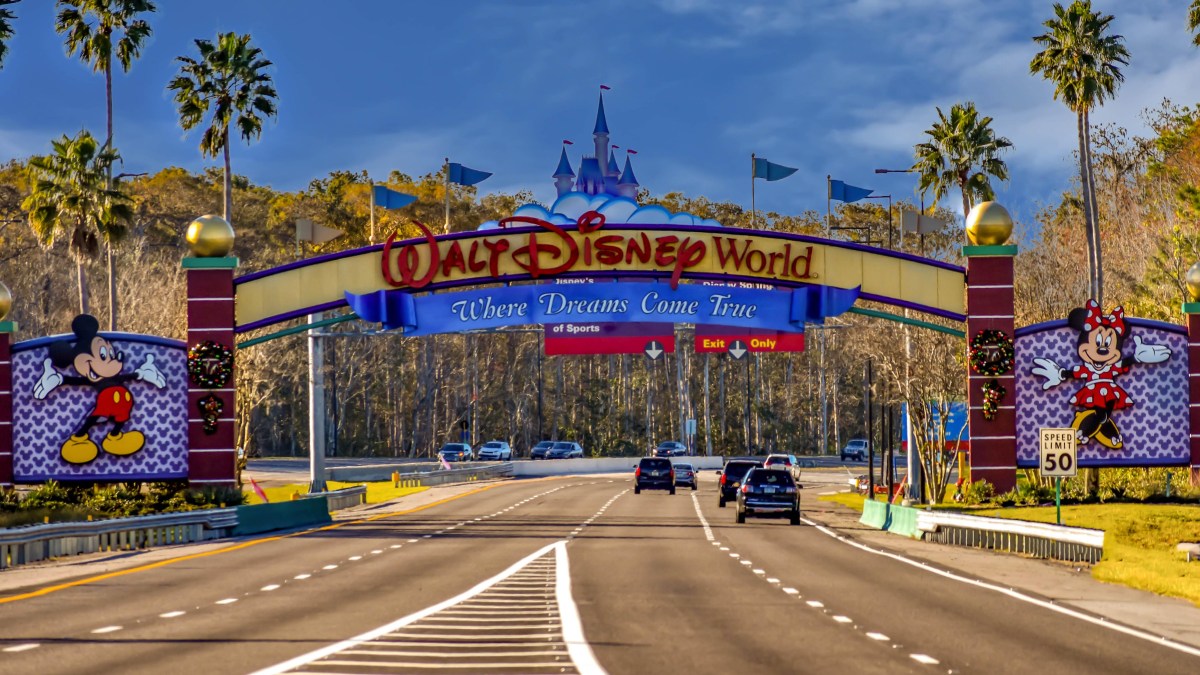 A ticket booker at Walt Disney World is being called a hero after helping a woman who was the victim of domestic violence and called in an effort to get away from her abuser.

The employee told police she heard the victim yelling “get off me” and “get away from me” during the call. The employee began asking yes or no questions, to which the victim indicated she was not calling to book a trip and needed police help.

Police arrived at the home in York County, PA and the victim said her and her boyfriend, 38-year-old Wayne Shiflett, had been arguing about Shiflett getting a “real job.”

The victim told police Shiflett had choked her during the argument. Shiflett was arrested and charged with several counts, including assault and making terroristic threats with the intent to terrorize others.