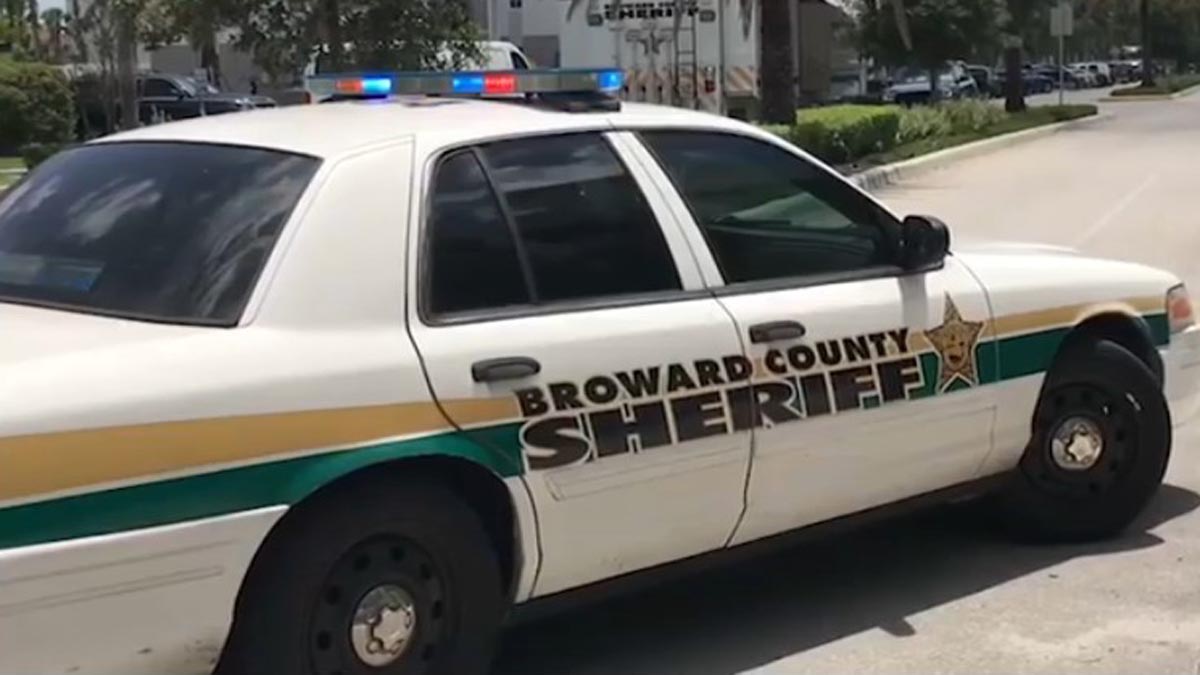 A gay pornography model has been linked to the fatal shooting of an Oakland Park man 12 years ago, according to the Broward Sheriff’s Office.

Aaron Michael Dobbins, 52, was arrested for the execution-style murder that happened on August 30, 2010, records show.

According to court records, a concerned friend did a welfare check at the victim’s home in the 1300 block of Northeast 34th Street about midnight and called 911 after looking through a window and seeing the body in a pool of blood.

The victim – whose name was redacted from the report — had his hands tied behind his back and a single gunshot to the back of his head.

The truck was found the next day parked at the Brampton Court apartment complex in Lauderhill. The pickup was doused with bleach inside and out, the report stated.

During the autopsy, DNA samples were recovered from under the fingernails of the victim, but the DNA did not match any potential suspects at the time, investigators said.

Over the years, numerous people were interviewed and investigated, but none matched the DNA sample until May of this year, detectives said.

Dobbins was a match, they said.

Further investigation revealed Dobbins lived in Oakland Park between 2010 and 2015 and was a roommate of John Navarro. They met through a dating website. Both appeared on several gay pornography and gay dating websites, investigators said.

Navarro had been interviewed but was eliminated as a suspect because his DNA was no match. Phone records revealed he had made several calls and sent 140 text messages to the victim in the days leading up to the murder.

Navarro met with the victim on three occasions including one for group sex with Dobbins and another man. Navarro told investigators he had been dating Dobbins for five years and that Dobbins was very jealous, the report stated.

Broward Sheriff’s detectives found and interviewed Dobbins in Pasco County on May 24.

During questioning, detectives say Dobbins admitted to a long relationship with Navarro, but it was strained because Navarro indulged in hard core sexual activity and Dobbins was just accepting his own homosexuality.

Dobbins said he was “vaguely familiar” when shown a picture of the victim. He denied having group sex with the victim, but later changed his mind, “erring on the side of caution,” the report stated.

He denied ever visiting the victim’s home and denied owning a gun because of “anger issues,” detectives said.

When confronted with the DNA evidence, Dobbins said it appeared “irrefutable” and “if my DNA was there then I was there but I don’t remember being there,” investigators said.

He was brought back to Broward County and booked into the main jail Thursday where he remains without bond on a charge of first degree premeditated murder.