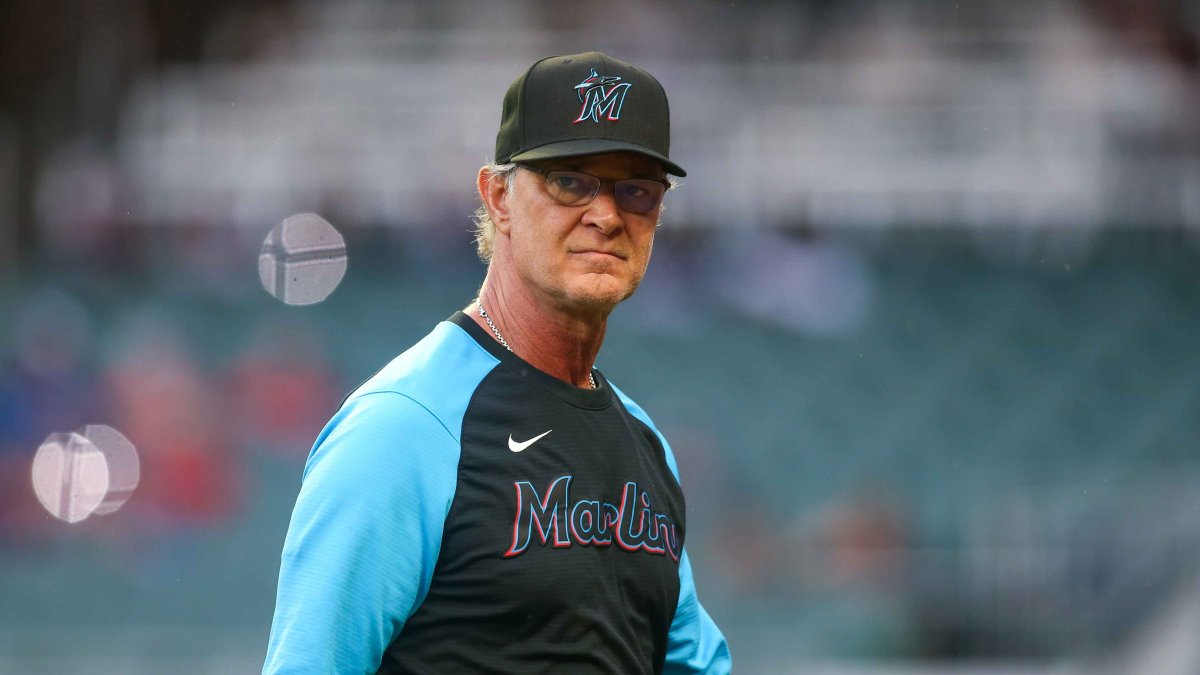 Don Mattingly’s time in Miami reportedly is coming to an end.

The longtime manager and the Marlins organization mutually agreed that 2022 will be his final season at the helm. The news was first reported by Craig Mish and Jordan McPherson of The Miami Herald.

His contract with the franchise was set to end after this season.

Mattingly was the Los Angeles Dodgers’ manager for five years before taking over the Marlins’ dugout in 2016. He has led the organization to one season with a record above .500 and one playoff berth in the pandemic-shortened 2020 season.

The Marlins have a 63-89 record and are 32.5 games behind the first-place New York Mets in the NL East. In seven years with Mattingly in charge, the Marlins own a 437-583 record.

Marlins general manager Kim Ng will hire the team’s new manager and owner Bruce Sherman is expected to be part of the hiring process, according to Mish and McPherson.