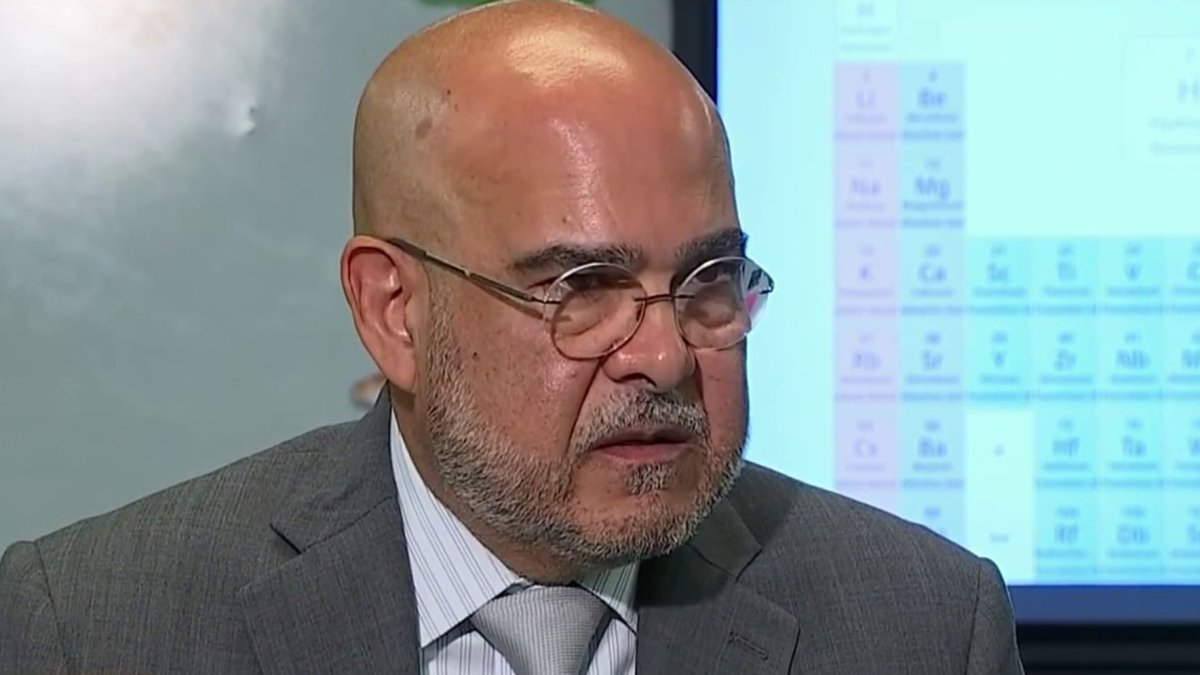 It’s the first opening day for the new superintendent, Dr. Jose Dotres. In a one-on-one interview conducted at Brownsville Middle School, Dotres told me with a laugh that he’s a nervous wreck and simultaneously excited to have a return to normalcy at school, with teachers and students connecting in person again.

We discussed a variety of issues, beginning with his top focus area, post-pandemic academics.

“So the biggest priority right now continues to be where we left off, which is making sure that we are able to accelerate learning versus remediate,” Dotres said.

In other words, getting kids academically where they need to be after two years of learning regression, especially the youngest children.

“It becomes critical that we’re able to support them even more than in the past because many of them have not had a regular school year, so it is about intervention, it is about tutorials,” the superintendent explained.

Dotres says the district is keenly aware that teachers might feel like they’re under a microscope, now that two state laws have taken effect that restricts what they can discuss about race, history, and LGBTQ issues.

“We are all in this together, teachers should not feel this incredible pressure that they are at it by themselves, you have an entire network of support via the principal, via the school site and the district that we’re trying to attend to these issues if they even arise,” Dotres said.

I asked him what would he tell students who feel like they’re being pressured and targeted by Tallahassee, and Dotres said, “Well all I can tell you is our schools are safe schools for kids and they’re safe schools for employees, and we attend to the sensitivities and individuality and to their needs.”

“And with this innovative approach they will be able to do so for five years with a temporary certification as they work towards their degree, for too long the requirements to be a teacher have been too rigid,” the governor said in a video message posted on Twitter.

“We need the most qualified individuals with our students, and so we’re going to make sure that if we have military personnel under these new provisions that they are able to deliver instruction, that we prepare them well, and more importantly, that we coach them in areas that they need,” Dotres replied.

Dotres says so far, the district has not hired any military veterans under the governor’s initiative, but MDCPS routinely hires people who have college degrees in fields other than education and then trains them to become teachers. Dotres himself was one of those career-change hires decades ago.