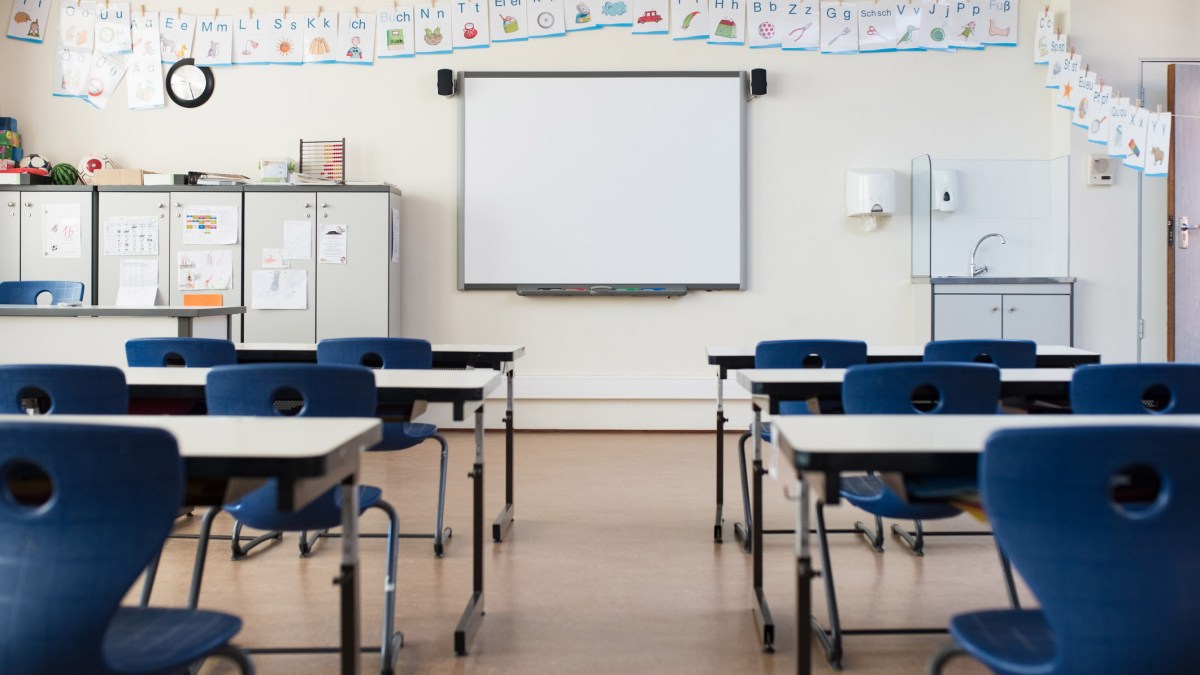 Several teachers in Martin County made it clear they were not ready to return to classrooms during the coronavirus pandemic, as dozens of employees have chosen to resign or retire weeks before the school year was set to begin.

According to the Martin County School District, 28 employees submitted their resignations during the month of July.

Next Monday marks the beginning of the district’s school year, and officials say there will be more than 21 teacher vacancies.

On top of this, the district says over 400 substitute teachers have decided not to return to campuses until those vacancies are filled.

According to NBC affiliate WPTV-TV, district officials said the school reopening plan calls for multiple protocols to be in place for both student and staff safety.