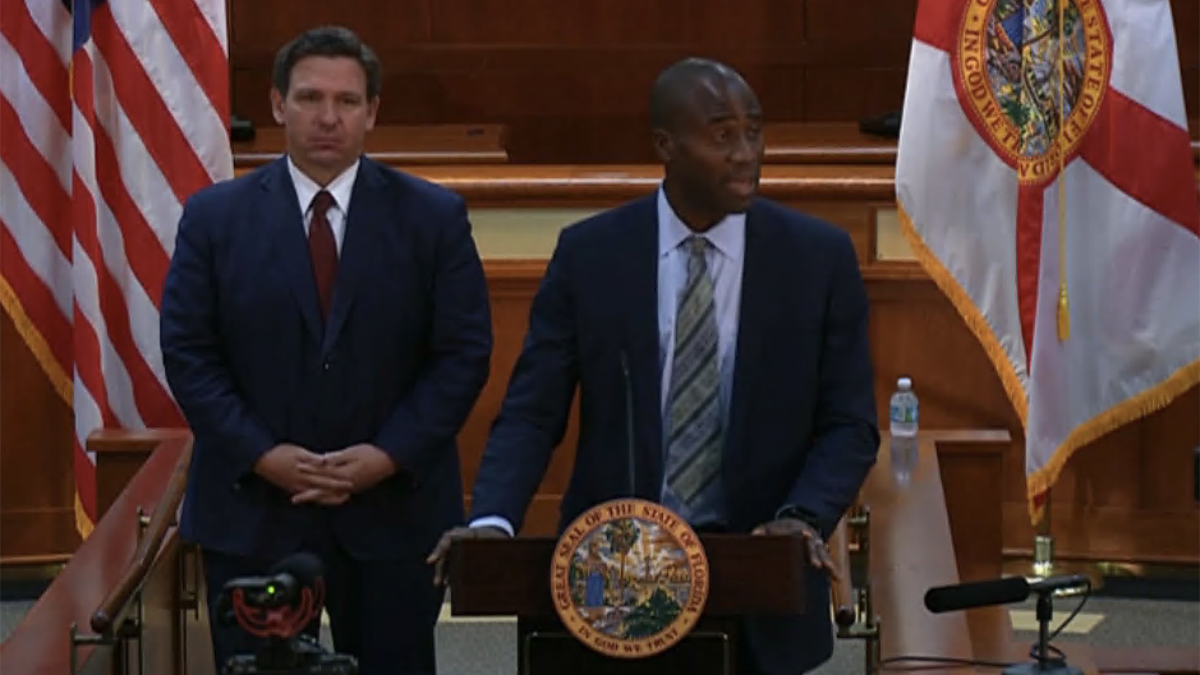 Dr. Joseph Ladapo, an associate professor at UCLA’s David Geffen School of Medicine, has been named as the new surgeon general for the state of Florida, Gov. Ron DeSantis announced Tuesday.

Ladapo, a graduate of Harvard Medical School, succeeds Dr. Scott Rivkees, who announced he would be stepping down from the post after more than two years.