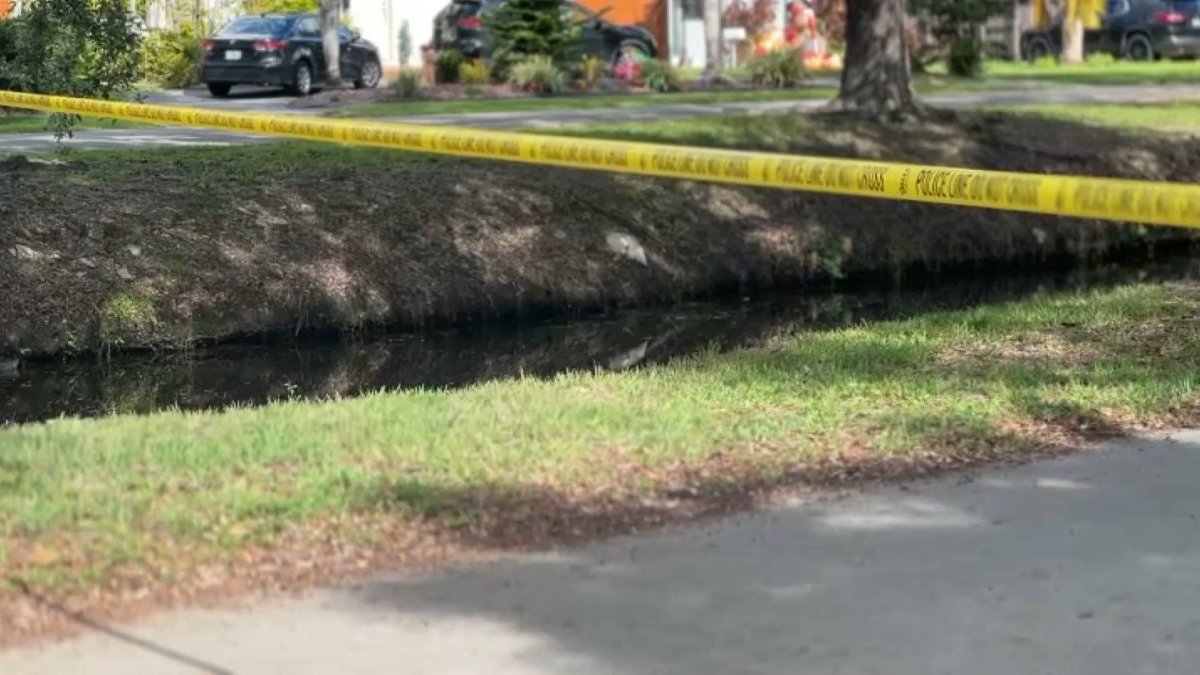 Investigators were at the scene Thursday morning of a car that went into a canal in Miami Springs, claiming the life of the driver inside.

Sources confirmed to NBC 6 News the car went into the canal near S. Melrose Drive and Osage Drive, with police finding the car submerged in the water.

The driver inside, who was not identified, was pronounced dead at the scene.

Investigators have not released additional details at this time.