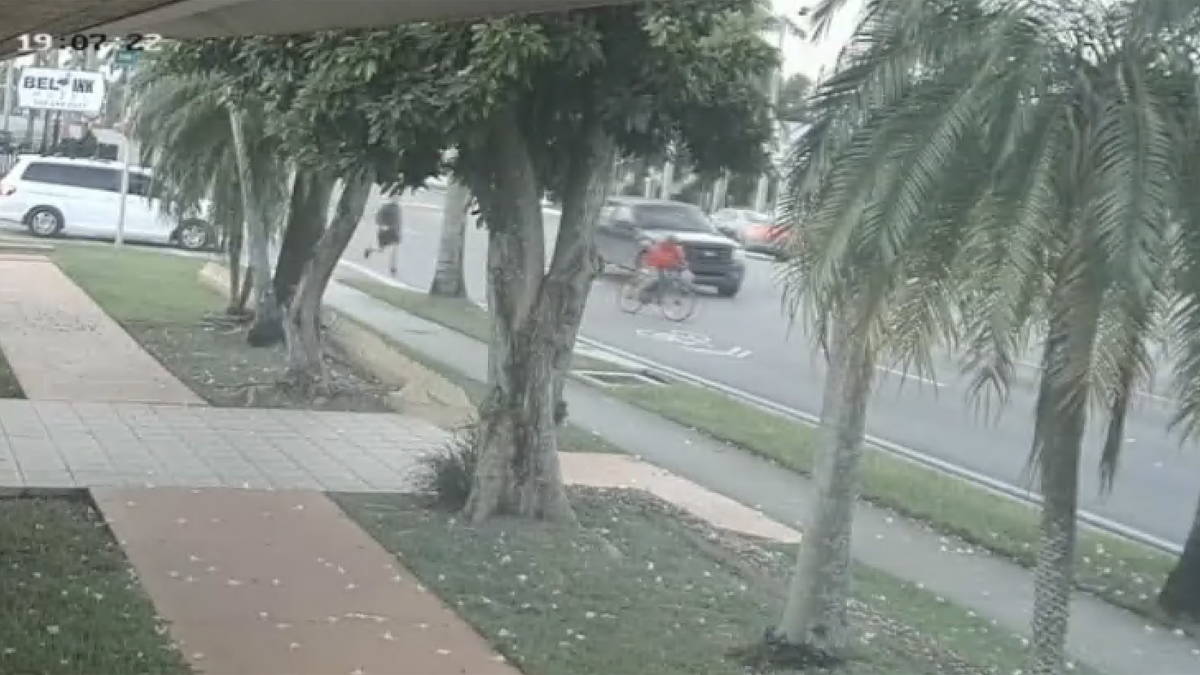 Police are searching for a driver who struck and killed a bicyclist then fled the scene in Homestead earlier this month.

The victim was riding the bicycle southbound when he entered the travel lane of a dark-colored Ford F-150 pickup truck and was fatally struck. His identity wasn’t released.

The truck fled the scene, and now police are searching for the driver.

Officials are asking anyone with information to call the Homestead Police Department at 305-247-1535.