Dozens of South Florida drivers are breaking down after fueling up, according to state complaints.

Rene Garcia said his car broke down soon after paying $62 to fill his tank.

“The car started to act up and lose power until it finally completely stopped on the road,” said Rene Garcia of Boynton Beach. “The repairs cost more than $5,000 dollars.”

Garcia said insurance helped cover the cost, but he still had to pay a $1,000 deductible. 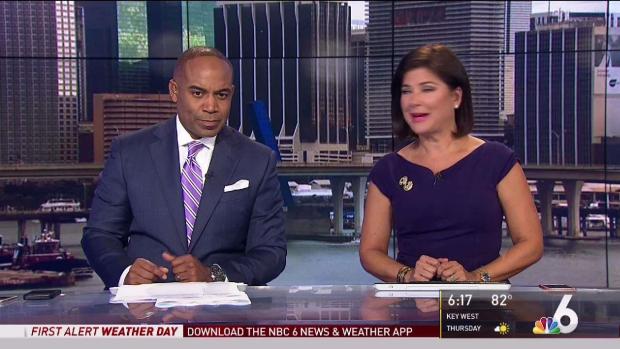 The NBC6 Investigators found that Garcia is just one of 130 drivers in Miami-Dade and Broward counties who made official complaints to the Department of Agriculture and Consumer Services in the past year with car problems after filling their gas tank.

Myron Looker Jr. contacted the NBC6 Investigators after his truck broke down after he gassed up over the Memorial Day Weekend. He said he was with his two daughters when his pickup truck started giving him problems.

“When I started my car, it wouldn’t stay on,” said Looker.

Private School Changes Leadership Before it Even Opens 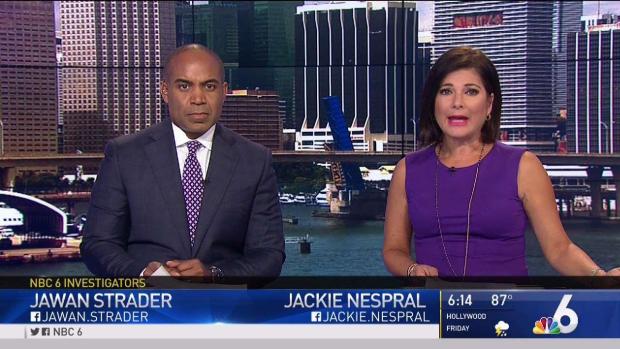 Ft. Lauderdale’s Andre Santos said the same thing happened to his vehicle after filling up at the same gas station. He says his mechanic found water in the gasoline they took out of his tank.

We are not identifying the gas station where the two men say they filled up because neither made a complaint with the state which would have led to the gas being officially tested.

A high repair bill is common if you’ve put contaminated gasoline in your tank, according to local mechanic.

David Cohn of West Broward Auto Repair said a small amount of water or another contaminant in your tank can cause a lot of damage. 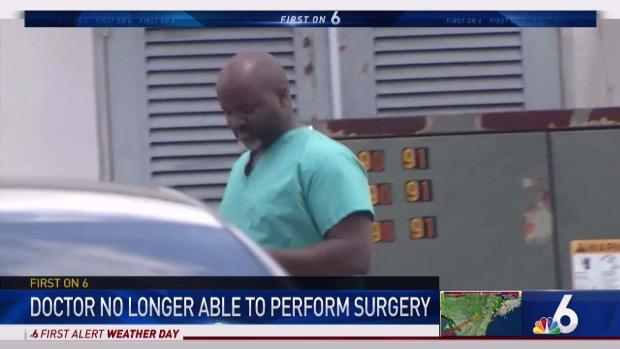 Garcia, Santos and Looker all paid to fix their own vehicles because they were unable to prove it was a stations’ bad gasoline that caused the problems.

The best way to get the proof is to file a complaint with the Department of Agriculture and Consumer Affairs. A state inspector will take a sample of gasoline at the station to test it. 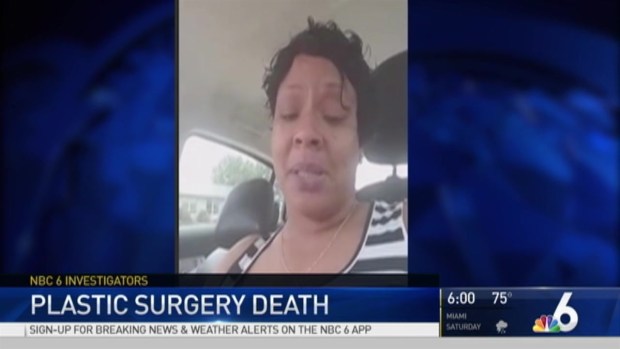 However, state inspectors have only found contaminated gas in three cases this year.

The NBC 6 Investigators discovered one reason that number is so small compared to the number of people who complained. Records provided by the Department of Agriculture show that it took drivers ten days on average to report their problem. Gas stations typically have new fuel in their tanks every 2-3 days. So, by the time an inspector would go to a station, there would be new fuel.

Garcia made his complaint to the state almost two weeks after his car broke down. 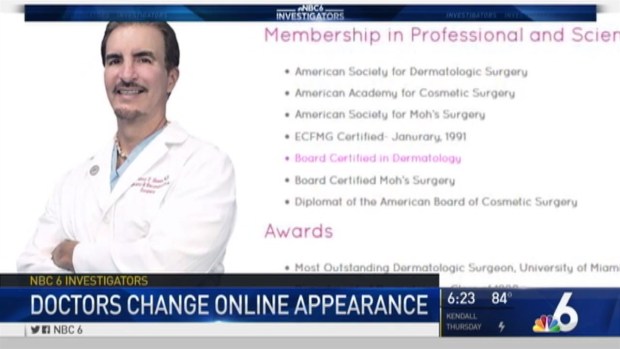 “It was already too late,” said Garcia.

He’s one of three drivers who filed complaints about the Shell station at 6135 Lyons Road in Coconut Creek. A state inspector took gas samples after Garcia complained. All samples “passed” with no sign of contamination.

The gas station manager declined to discuss the complaints from Garcia and others with us. 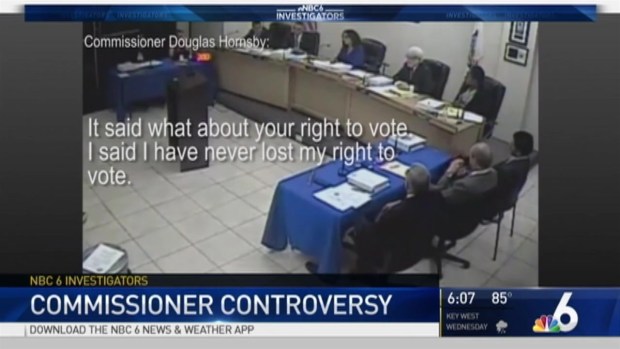 When we contacted Shell, a spokesperson told us the station is privately owned.

In a statement, the spokesperson said, “… while the name on the sign reflects the brand of the motor fuel being sold on the premises, the convenience store and the day-to-day site operations are the legal responsibility of the wholesaler, site owner and/or operator. Our Retail Account Manager has been in contact with the company that supplies fuel to the site.”

Garcia said even though his car is running smoothly again, he’ll always be concerned when fueling up.

Landlord Accused of Getting Paid Twice for Same Apartments 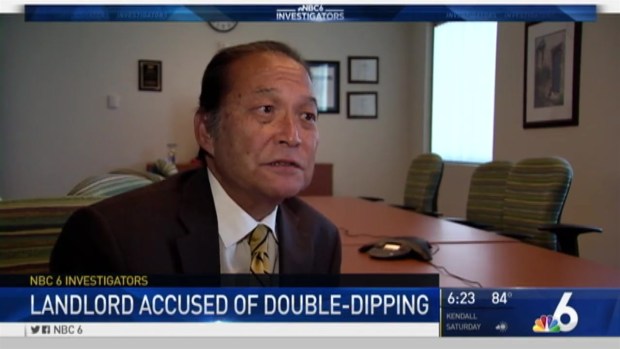 “There’s no way to know, you have to trust the station, and hope the gas is clean and ok,” he said.

If your vehicle dies soon after filling up with gas, you should notify the gas station owner immediately and file a complaint with the Department of Agriculture and Consumer Affairs so they can test the station’s gasoline.