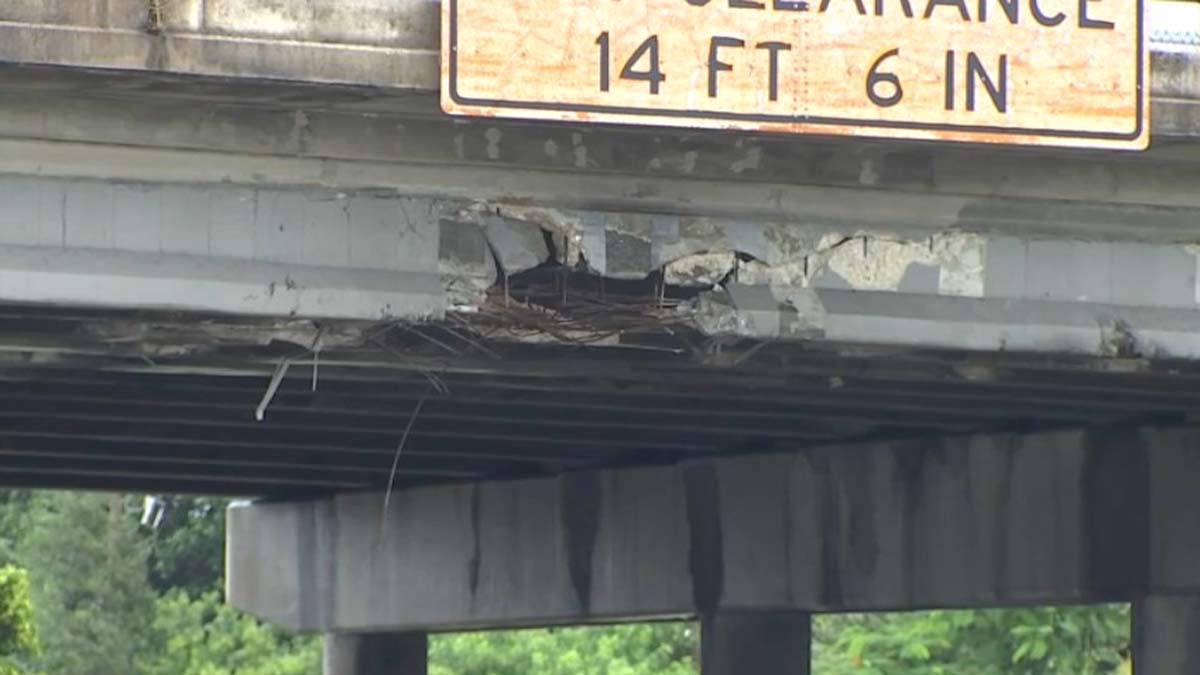 A dump truck slammed into an overpass on the Florida’s Turnpike in Broward Tuesday, causing a closure and heavy backups.

The crash happened at around 1:30 p.m. in the northbound lanes of the Turnpike near Sheridan Street.

All northbound lanes were closed after the crash left debris strewn over the highway.

At least one lane later reopened.

The crash also caused traffic along Sheridan Street near State Road 7 to be redirected.