An elderly Southwest Miami-Dade man was rushed the hospital after being the victim of a hit and run crash early Wednesday morning.

Officers say that 84-year-old Reynaldo Teseda was crossing the intersection of SW 268th Street and 137th Avenue when a car leaving a nearby gas station struck him before taking off. 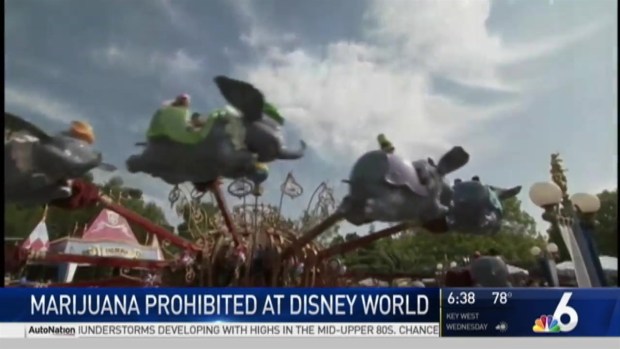 Teseda was taken to Jackson South Hospital in stable condition. Officials continue to look for the driver, who police say is known to shop at that gas station. They describe her as a black woman between 25 and 30 years old, between 5’2” and 5’4” and weighing 200 lbs. with brown eyes and black curly hair. She may answer to the name “Chelsey”

Anyone with information is asked to call Miami-Dade Police or Miami-Dade CrimeStoppers.