A retired Miami police officer who said he was forced to shoot at an erratic driver is upset he was put in handcuffs when officers arrived at the scene.

The shooting happened Thursday in the parking lot at Tropical Park in Southwest Miami-Dade. Miami-Dade police said Rudy Velasquez tried to run over Mike Levy, a former police officer, before shots were fired. Levy was teaching his wife how to parallel park when they were approached by Velasquaz, a police report says. 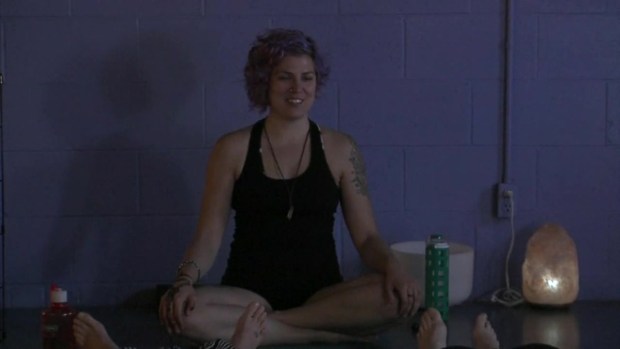 Levy said the man flashed a badge, pretending to be a cop and got into his car and allegedly sped towards the retired officer. When police arrived to the scene, Levy was handcuffed and placed in a patrol car as investigators combed through evidence.

“Never in all my experience would I handle a scene like that or even see a scene handled like that,” the former officer told NBC 6. Levy said he was furious that Velasquez was allowed to roam free during this time. 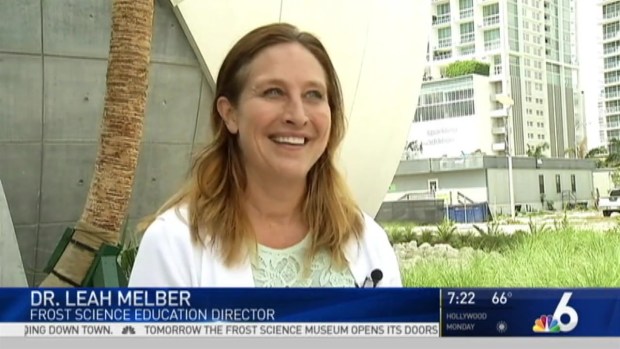 “Here it is, I’m being detained and not being free to speak to anyone and the offender is walking around. I didn’t understand that,” said Levy.

No charges have been filed in the incident.

However, Velasquez faces battery charges from a previous incident in February, which he is accused for breaking a man’s finger during an altercation on Rickenbacker Causeway.