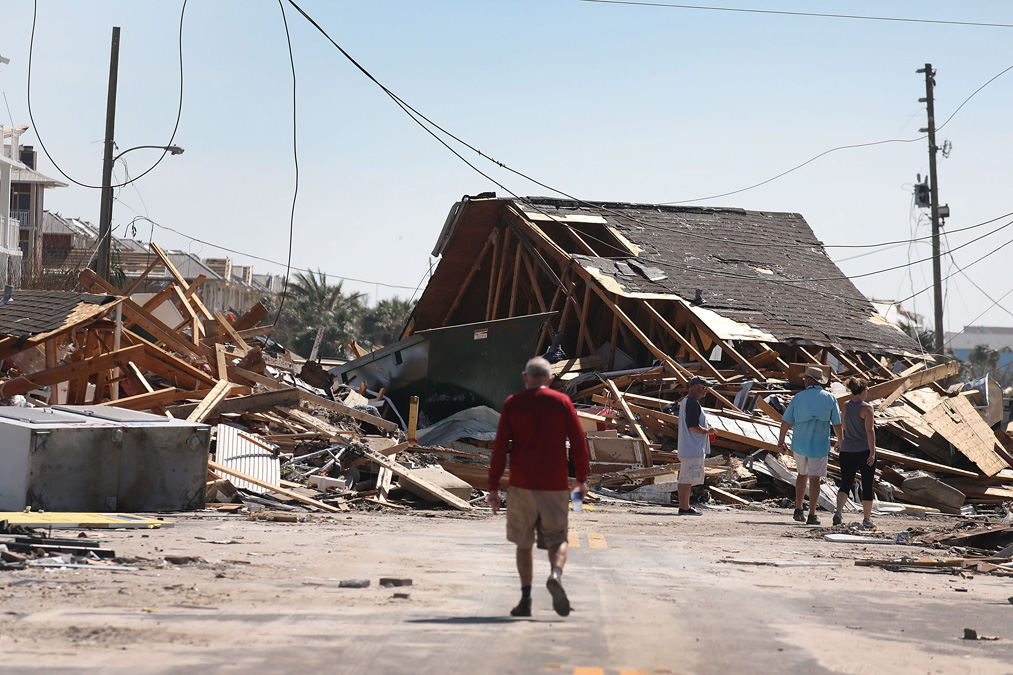 A Florida city official pleaded guilty Tuesday to his role in a scheme to bilk the federal government out of $5 million in Hurricane Michael cleanup money, the U.S. attorney’s office announced.

Former Lynn Haven community services director David Wayne Horton pleaded guilty to wire fraud, which can carry a penalty of up to 20 years in prison, U.S. Attorney Lawrence Keefe said in a news release. Sentencing is scheduled for Sept. 29.

“With today’s guilty plea, everyone who has been indicted thus far has admitted to their role in a shameless scheme to defraud the taxpayers. These individuals violated the public trust, and now they will pay the consequences,” Keefe said.

When the indictments were announced in November, Keefe said Horton and White approved false invoices for two companies for work they never performed. One of the companies also was paid to wrap Christmas presents, prepare a site for a Halloween party, and clean and repair the private homes of several city officials, including the mayor and city attorney, according to the indictment.