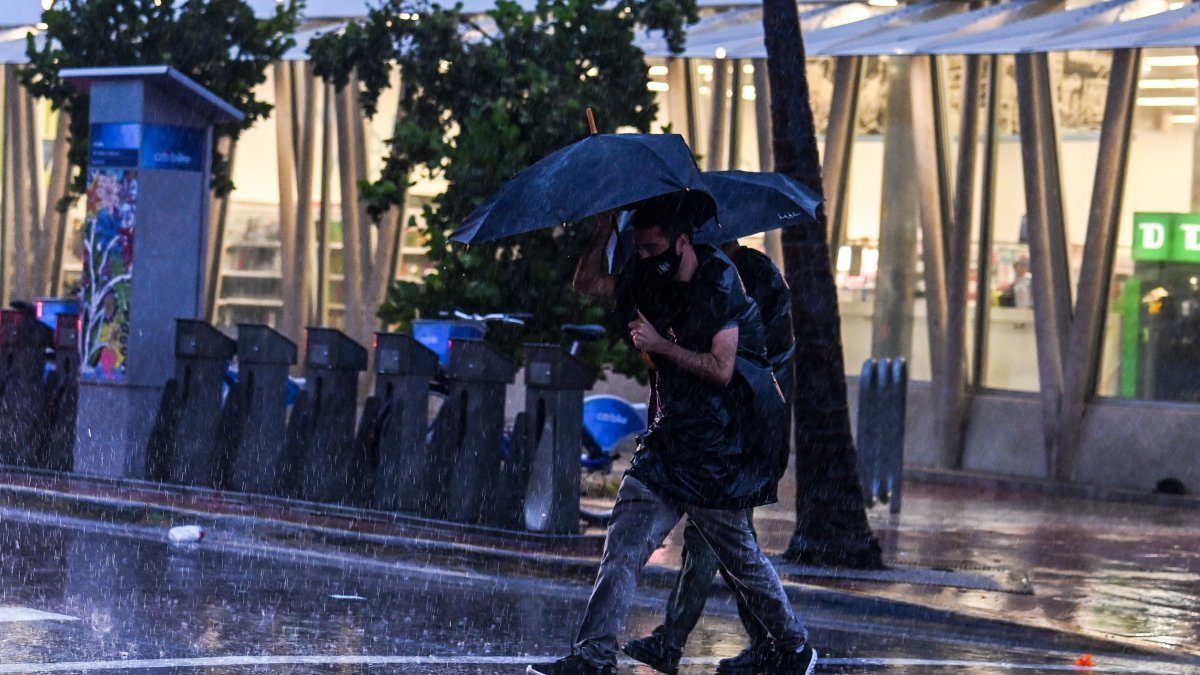 An increased opportunity for showers and storms will remain in the forecast Sunday and Monday as a frontal boundary stalls north of South Florida.

While Saturday brought in a fair amount of dry weather by mid-day, Sunday is likely to feature a wider impact of showers.  Most will end by the late afternoon.

Highs over the next few days will be held in the mid-80s due to the showers and mostly cloudy skies.

A window of quieter weather settles in Tuesday and Wednesday as highs return to the upper 80s under partly cloudy skies.

The next cold front will head for South Florida late Thursday into Friday morning.

This will kick off a round of showers, breezy conditions and pleasant change as soon as Friday evening.

At this time, cooler and drier air will likely move in the area just as the weekend begins.