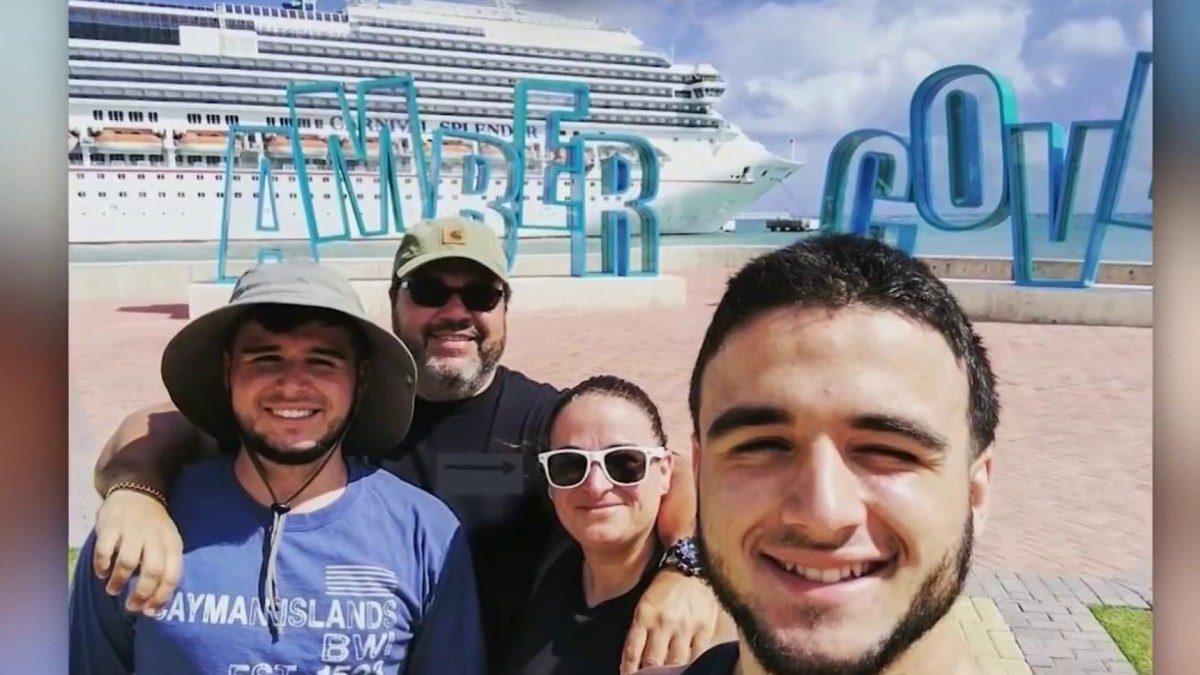 “Last event we did was back in March before everything shut down,” she said.

Still, Lupe said they continued to pay their son’s existing, off-campus lease for several months – even though he was taking classes from home.

“We paid it on time as if he was there,” she said.

Her son had lived at the same off-campus apartment complex for several years, which was why last fall – months before the pandemic hit – they signed a renewal for the 2020-21 school year, she said.

The new lease went into effect the end of July. Lupe told NBC 6 Responds she contacted the leasing company days earlier to ask for help.

“Our biggest thing is we don’t want to default,” she said. “We wanted to have an open dialogue and explain our situation … to see if they could help us in any way.”

In response, the company sent them a letter that said, in part, they could “…reduce or potentially eliminate your obligation by delegating your space to another resident or by referring a new resident.” Lupe said her son had found someone to take his place.

“I’ve made multiple calls to them and they haven’t reached out back to me yet,” she said.

So she asked NBC 6 Responds for help.  After receiving our email, the management company said they reached out to the Hernandez family and that “…Mr. Hernandez just referred a potential new resident … and we are awaiting that new person’s application so that hopefully we can release Mr. Hernandez entirely from his contract.” The email went on to say the company, “…is not eligible for, has not received and is not seeking any government assistance or financial relief…” and added that they “…rely on revenue from our contracted residents to meet our own obligations and to be able to keep the community operating safely for the hundreds of residents who make their homes there.”

A few days later, Lupe told NBC 6 one of the residents they had referred worked out so the family paid a $200 termination fee. She was hopeful they were finally going to be able to put this worry behind them.

The management company also told NBC 6 a relatively small number of residents had asked to change or cancel their contracts for the upcoming school year and that they were working with each of them individually.