Tolls. Everyone has to pay them. If you don’t have a Sunpass transponder, you’re billed with “toll by plate,” but a South Florida family says they’re getting billed for tolls they say aren’t going through.

The Andalia family, who had their boat stolen last year, says the license plate that was on that boat’s trailer has apparently been going through toll plazas and they’re getting the bills.

It all started after their 26-foot Proline disappeared overnight while the family was out of town last July. They say they left the boat in the driveway of their Northwest Miami-Dade home because their backyard was under construction.

“My mom called us that the boat was stolen from in front of the house, from the driveway,” said Yadira Andalia. 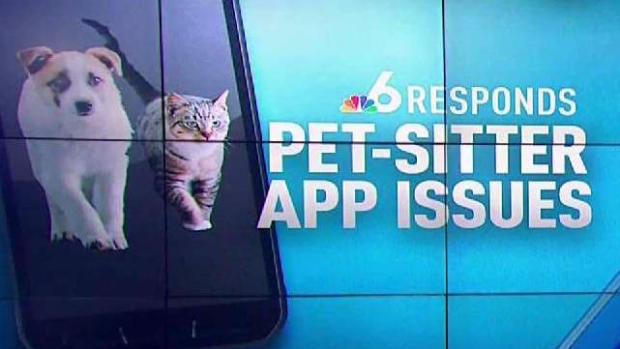 A neighbor’s surveillance video captured a vehicle driving off with that boat, trailer and all.

The next day, the family returned home to report to police that the boat, trailer and license plate were stolen. They didn’t hear anything until December when Yadira says she got a toll by plate bill.

“We opened the bill and then we noticed that the picture on the paper, it was not our car, it was a commercial truck. When we looked in more detail, we saw that the license plate that this truck is using belongs to the trailer boat that was stolen from us,” Yadira explained.

Less than a month later Yadira says she received another bill.

“We called Sunpass. This time, we faxed the police report that was given to us that day,” Yadira recalled. She says that didn’t fix the issue either so she called NBC 6 Responds. 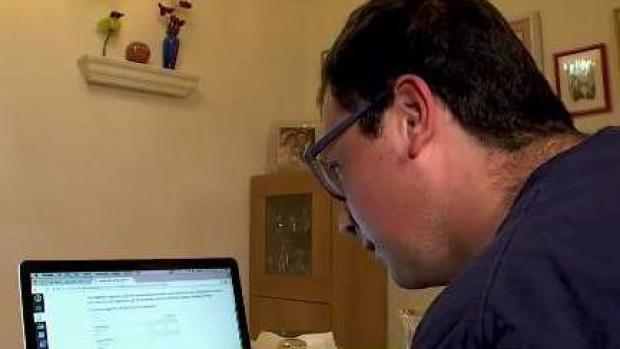 With the stolen license plate number and the toll enforcement invoices, out team went online and found a series of pictures of that truck going through toll-plazas run by the Miami Dade Expressway Authority or MDX. We sent those pictures and invoices, which now totaled more than $80 to MDX along with the family’s police report.

A few hours later, we got a call from MDX saying it was a mix-up. That truck had a legitimate license plate that was very similar to the stolen one.

“They further investigated and they found out that the last number was not an 8, it was a 6 which caused the confusion. So they told me that I shouldn’t get any bill anymore,” said Yadira.

When we took a closer look at the pictures we noticed the truck’s plate was bent making that 6 look like an 8. MDX quickly wiped that $80 bill from Yadira’s account.

Sunpass is an electronic toll collection system used by many highway authorities, not just MDX. It’s important to know who is charging you for that toll in case you need to dispute it. Sunpass has a way to dispute the charge once you pull up the invoice online.