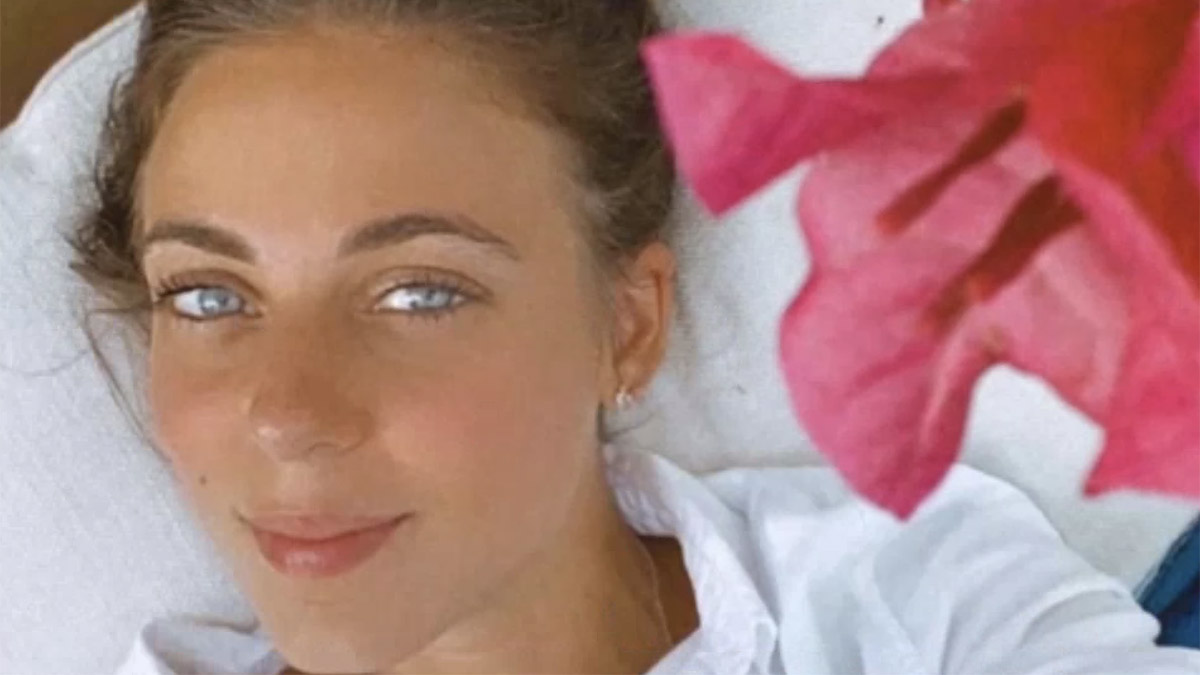 Family members and friends are mourning an aspiring fashion designer and photographer who was found stabbed to death in Miami Beach.

Pan, who was from Argentina, had been living with a childhood friend at an apartment near 73rd Street and Harding Avenue, and had been working at a local restaurant, Kansas Bar & Grill.

Miami Beach Police have released few details on the stabbing, only confirming that it happened at 7330 Harding Avenue and that a man was also stabbed.

One neighbor said they saw a man on the ground at the scene stabbing himself, and multiple witnesses said the suspect had been waiting for Pan to return home.

In a phone interview, Pan’s brother said the man who stabbed her had grown obsessed with her.

The man was reportedly at a local hospital, where his exact condition was unknown.

Loved ones held a memorial service for Pan on Wednesday at St. Patrick’s Catholic Church.

“I feel horrible about it, I figured the least I could do is come pay my respects,” neighbor Matessa Dormin said.