Tommy Garcia wishes he could be in school.

Instead the teenager is home taking Chinese and all his other classes online.

While he’s acing virtual school, he’s had a tough lesson that, sometimes, life is unfair.

“I don’t trust people like that much anymore,” said Tommy. 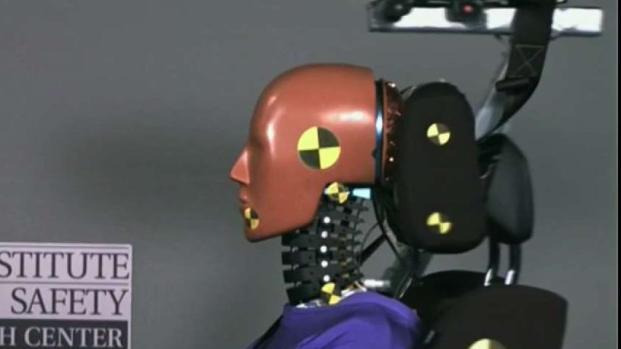 He says when a man took money his family paid to rent a home, he stole their dream of moving to a better neighborhood for a better school.

His father had found the family a home to rent in Davie on Craigslist.

Garcia researched the property owner, James Stote, before handing over money. The family also visited the home in person to make sure Stote could finish promised renovations in time for the start of the school year. 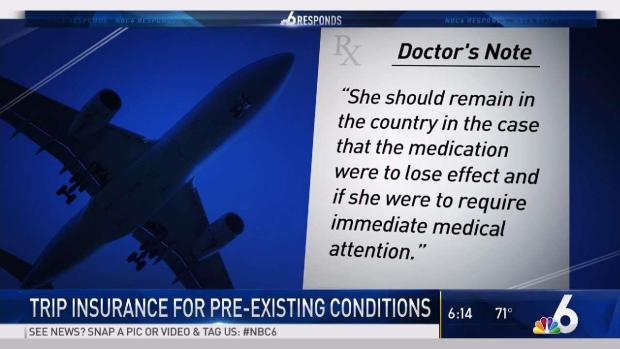 “I asked him for an FPL account and this FPL account is under his name,” said Garcia. Those steps made the family feel comfortable about making a deal with the man who was going to be their new landlord. The Garcia family signed a rental agreement and gave Stote $3,600 to cover the deposit and first month’s rent.

But two days before they were scheduled to move in, they say they got a call from Stote that the house was not ready.

“No money. No house. No school,” said Garcia.

Then, they say Stote didn’t refund the money they paid. That’s when they decided to camp out outside the home. Instead of running into Stote, they ran into other people who told them the same thing happened to them.

“They showed us the same lease with the same date,” said Garcia.

Davie Police arrested Stote for theft. They say he took money from at least five families.

“Just because you’re signing a contract doesn’t mean you’re not being scammed,” said Viviana Gallinal, a spokesperson and detective with the Davie Police Department.

She realizes many of those families including the Garcia’s tried to be cautious consumers – getting a contract, verifying ownership, meeting the owner and seeing the home in-person.

Gallinal says the families could have seen a red flag by including an internet search of the property owner or person offering the home.

The detective showed the NBC6 Responds team the internet word search she would have done in this case.

“I like to be a little more specific and put “James Stote arrest” because that’s what I’m interested in– does he have a history?” said Gallinal.

Within seconds she found a mugshot of Stote from a previous theft charge he faced.

She also advises doing a search of the property address and checking the county clerk’s website. There you can find criminal records or lawsuits.

“They would have almost immediately seen that it was in foreclosure,” said Gallinal.

As for the Garcia family, they still hope to move to Davie one day and say next time they’ll be even more cautious and slower to hand over their cash.

As for Stote, he pleaded no contest to grand theft and agreed to pay his victims $18,000 in restitution in addition to serving 5 years of probation.

Here are some online resources to check when doing research a potential landlord: