The family of a man who was shot by a driver as he allegedly tried to steal an SUV after a crash and standoff in Miami Beach earlier this week is “outraged” over his death.

Police say Jose Reyes Bermudez, of Orlando, got into the driver’s seat of an SUV Tuesday at a car wash and drove off before crashing it into an Office Depot at 1771 Avenue.

The driver, identified as 48-year-old Stephen Lott, said Bermudez tried to run him over and admitted to shooting him.

Bermudez later died at the hospital. 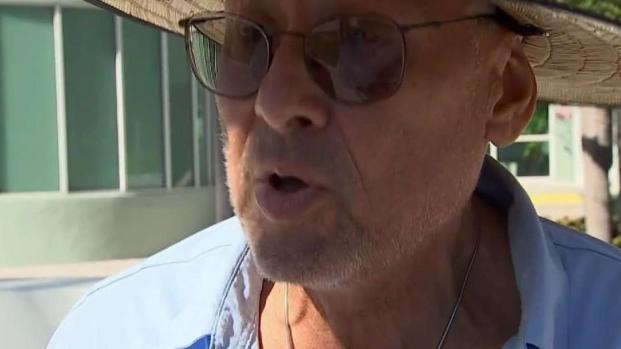 His nephew, Keu Reyes, said his family is outraged.

“The stealing of somebody’s property is wrong,” Reyes said in a video call from Los Angeles. “But to shoot someone in the head? …and to shoot to kill because he did not shoot to deflate a tire … that’s murder.”

Lott surrendered to police immediately and said he fired in self-defense. His attorney, Mike Grieco, said Bermudez was stealing a car and tried to run people over. 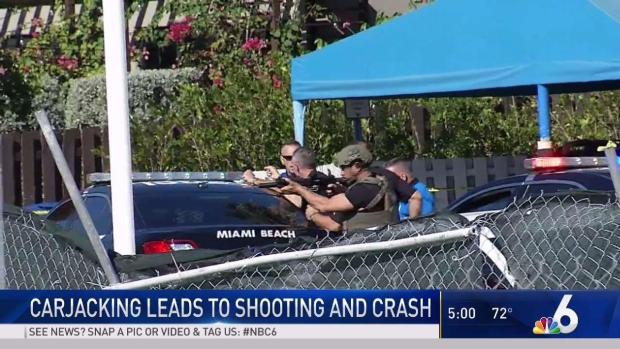 Under Florida’s “stand your ground” law, the shooting would not be considered murder if it was self-defense.

The family said fire responders took too long to respond to the scene and wonders if a faster rescue might have saved Bermudez’ life. Miami Beach police say they had to wait for FPL to turn off the power at the scene because Bermudez ran over a utility pole and also had to determine whether he was armed and dangerous.

Reyes said his uncle, who ran a construction business in Orlando, suffered from schizophrenia, and while he served time for drug offenses, he was not dangerous. 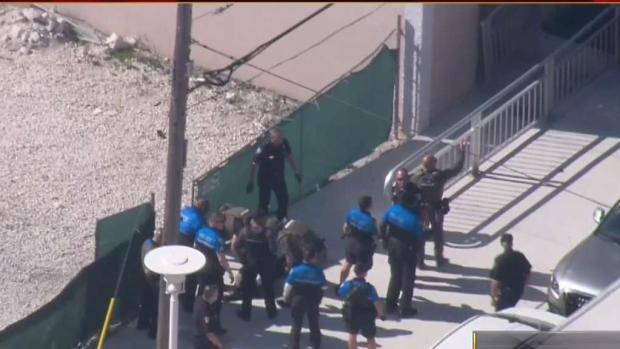