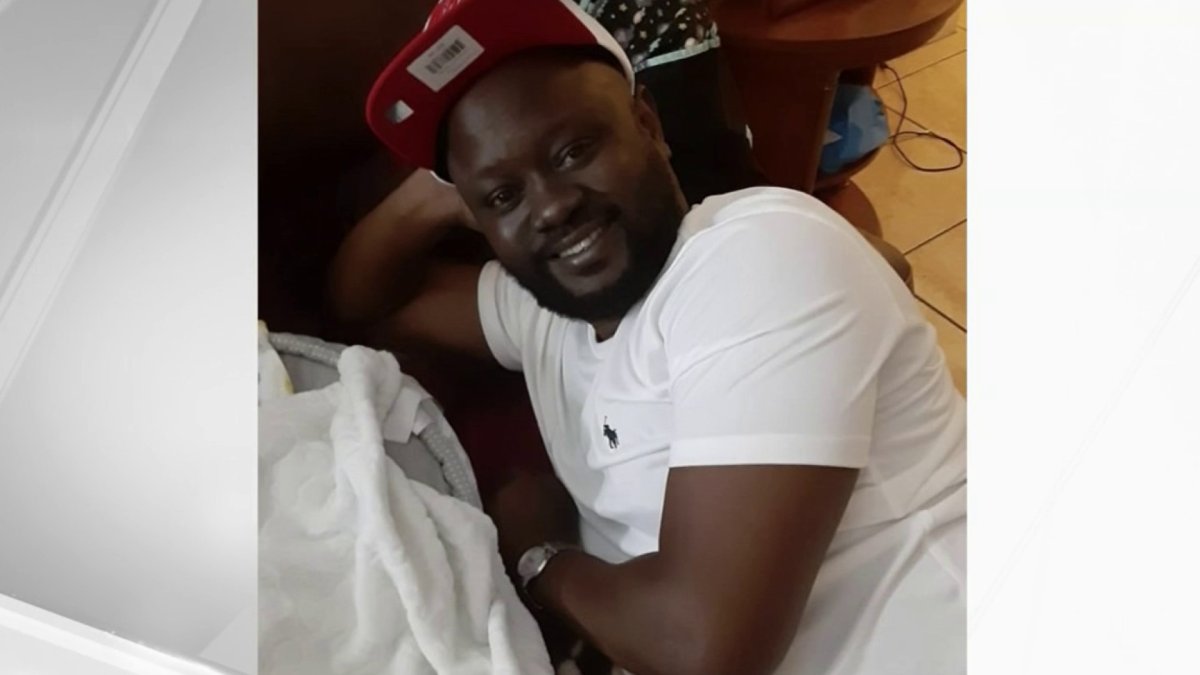 Both the Broward Sheriff’s Office and the Broward State Attorney say what happened to Kevin Desir is a tragedy, and they feel for his family, but no crime was committed and there are not any BSO policy violations either.

However, Mr. Desir’s family and a group of their supporters Tuesday came before the Broward County Commission calling on them to find a way to further investigate Desir’s death.

Desir was being held at the BSO jail facility in north Broward in January of 2021 when, after an altercation with the staff, he was taken to the hospital and died several days later.

Mike and his mother Tuesday outside the chamber spoke of how their faith is keeping them going.

“We are a family that’s strong in our faith and in our beliefs and that’s the only thing that can help us keep it together.  It’s not easy,” Mike said.

Desir’s family hopes Broward commissioners find a way to launch an independent investigation into what happened.

“I feel that they should not be allowed to investigate themselves in the first place.  You know they’re just policing themselves and there’s no accountability,” Mike Desir said.

NBC 6 obtained the close out memo written by the state attorney’s office who looked into what happened with Kevin at the jail.  The memo says the investigator “…has determined that no crime occurred and, as such, no charges will be filed related to this incident.”

Desir’s family and attorney said if that’s the case, release the full unedited video to the public showing the what happened.

“Our message essentially is holding BSO accountable and just releasing the video.  That’s our main concern.  It’s been 192 days since my brother left the facility lifeless and we’ve gotten no answers,” Mike Desir said.

“They’ve done it where they have had corrections officers beating other inmates in the jail in several instances.  Just go on You Tube and you will be able to see it right.  So, they’ve waived in other situations. They should be waiving in this situation now,” family attorney Jeremy McLymont said.

Desir’s family says he was doing a good job managing his mental health issues and spending great times with his kids. Community activists say the commission needs to see everything associated with the investigation.

“Even though Kevin was in handcuffs and the record clearly states that he was punched 9 times, tased, beat and choked,” Marq Mitchell said. “And if that’s an appropriate use of force then the community needs to see it and our commission needs to act.”

Desir’s brother and lawyer months ago in private were allowed to see some of the video, but his brother told NBC 6 he doesn’t think he saw every angle taken from inside the jail.  BSO told us that Desir cut himself and became violent with the staff when they were trying to restrain him.

County commissioner Steve Geller says the commission certainly understands the family’s pain, and the commission wanted to hear from them. But, when it comes to what they can actually do, Geller say the Florida Legislature has taken away much of that authority.