Attorneys for the teen at the center of a rough arrest in Tamarac demanded justice as they compared his takedown to a recent case of another teen who was also slammed to the ground by a deputy.

Civil rights attorneys argued Thursday that the treatment of the Broward Sheriff’s Office deputies involved in Delucca Rolle’s arrest back in April was different to a deputy in a similar incident.

“The amount of justice that Delucca has gotten is not equal to what others have gotten,” said Marsha Ellison, the NAACP Fort Lauderdale/Broward County President.

Last week, a BSO school resource officer was caught on surveillance video throwing a 15-year-old girl to the ground after she tapped him on the leg. 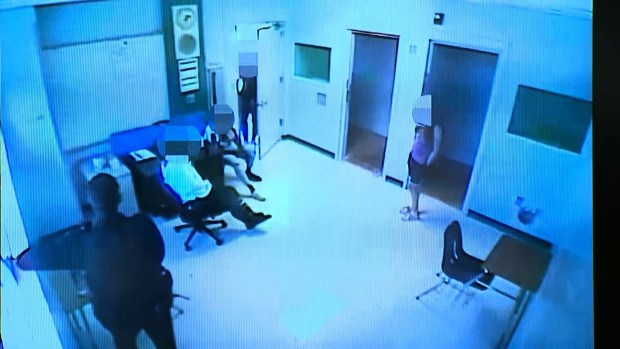 Once the video surfaced, Deputy Willard Miller was charged with felony child abuse within a matter of days.

“Now when this happened to Delucca we had to march, protest, scream from the top of the rooftop,” said civil rights attorney Benjamin Crump. “Look at the video. These officers should be charged with a crime. But what happened? They charged the teenage child with a crime.”

Those charges against the teen were later dropped. 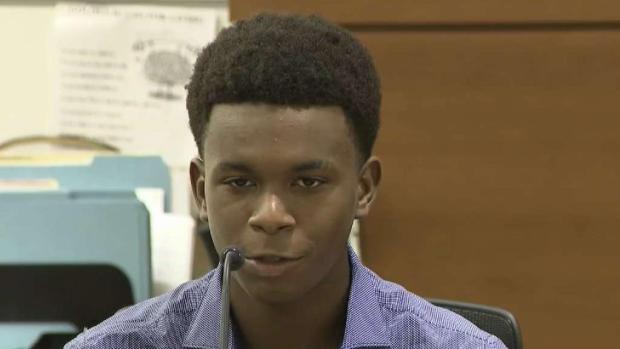 In Rolle’s case, cell phone video showed two deputies slamming his head on the pavement outside of a McDonald’s on Tamarac. The deputies were charged with misdemeanors, but Rolle’s attorneys want to upgrade those charges.

They also argue that race was a factor in the treatment of the two cases. In last week’s case, the school resource officer was black and the student was white.

“It couldn’t be a more clear example of the disparity in our justice system,” said attorney Sue Ann Robinson.

According to the Broward State Attorney’s Office, BSO arrested that school resource officer but their office has not yet filed a former charge.

“Charging decisions made by the Broward State Attorney’s Office are based on the law and the evidence with no regard to the race of the perpetrator or victim,” they added.