A family is pleading for answers as police released surveillance video of a subject who they say shot and killed a longtime librarian last week in Miami Gardens.

Police say Jaime Humet, 47, was fatally shot Dec. 10 at a Dade County Federal Union in Miami Gardens. After making a transaction, a man went up to his car and shot him.

“I have no understanding of why somebody would want to do this,” Nick Humet, Jaime’s brother, said in a public plea Wednesday.

Surveillance video shows a man in a black hoodie getting out of a white Kia Optima. Another camera angle shows the victim driving away after he was shot and the suspect making a run for it. 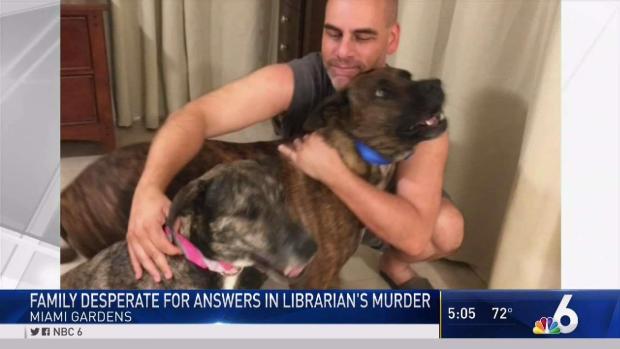 Jaime Humet was a librarian in Miami-Dade County for 20 years and loved his family and his dogs.

“My brother was the most warm, loving kind of guy,” Nick Humet said.

More than a week after the shooting, family members are hoping somebody in the community will come forward. 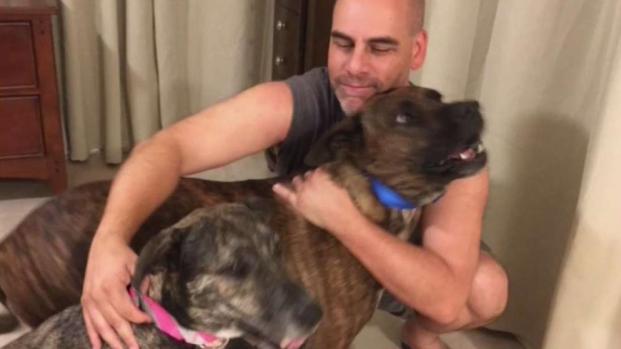 “We don’t want our beautiful city to have these kinds of animals running around, doing this,” Nick Humet said.

Anyone with information is urged to contact Crime Stoppers at 305=471-TIPS. Tips may be eligible for a reward up to $13,000.