Yurayma Jorge saved for months so her family could spend the Christmas holiday with relatives in Cuba.

“I expected to have my dream vacation,” Jorge said. 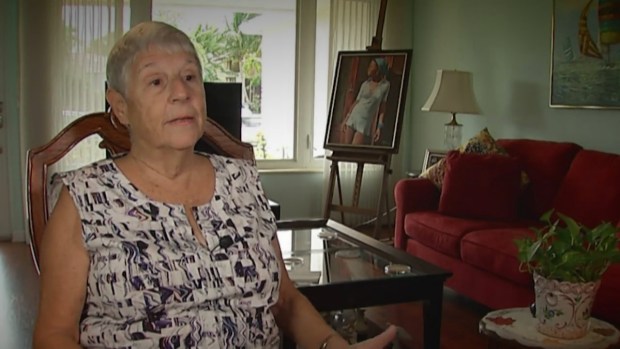 Among the plans they made was renting a car to use to see the island and to help take her ill mother-in-law to doctor appointments. 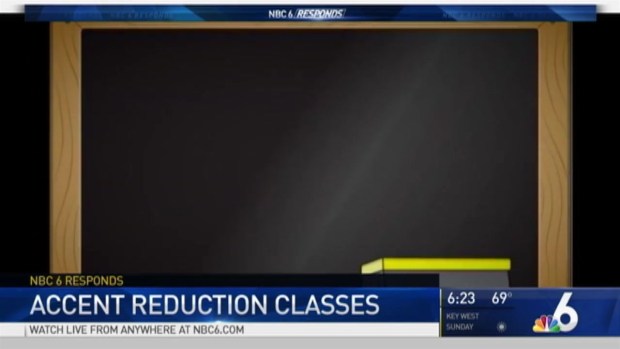 They signed a contract and paid $1,452 in advance to rent it.

The family planned to pick up the car from the rental car agency, Havanatur, after landing at the airport in Havana. But when they got to Havana, their kids were sick. 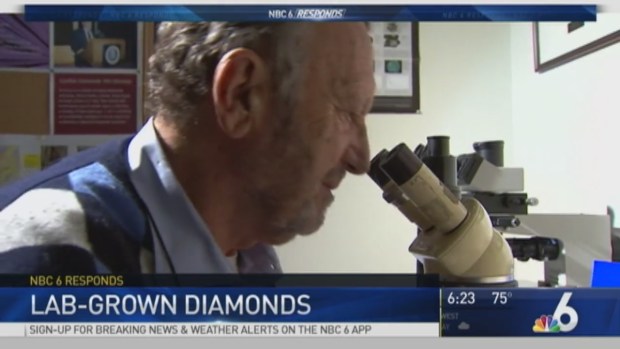 “We decided to go to the hospital instead of going to pick up the car,” Jorge said.

Their contract with Caribe Express required them to pick up a voucher at the airport. They did pick up the voucher and expected the car to be waiting for them the next morning. 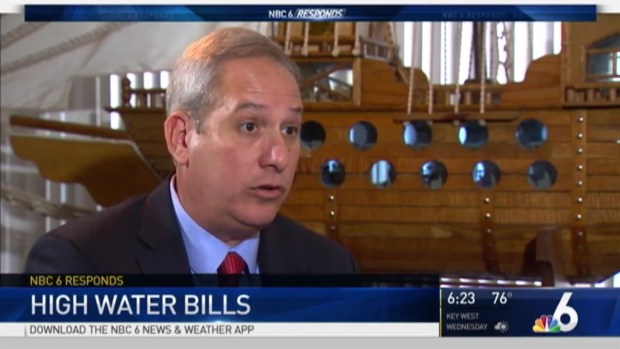 But it wasn’t. It had been rented to someone else.

They spent the week trying to get a car or a refund. Neither happened. 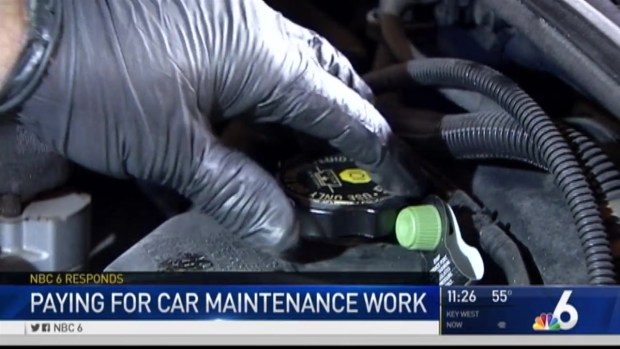 When they returned to the US, Jorge called Caribe Express and filed a complaint with Florida’s Division of Consumer Services. But she still wasn’t able to get any money back.

A Caribe Express spokesperson says the family made a critical mistake.

“It’s a 24-hour rental facility. The moment they don’t pick up their car by midnight, they rent the car to the next person waiting on line,” said Linda Dieguez with Caribe Express.

The state closed the complaint after Caribe Express provided a signed document which states the family was supposed to pick up the car when they picked up the voucher.

“If you do not pick up your car you lose your reservation you lose the funds,” Dieguez explained.

Caribe Express says they had to pay the agency for the vehicle in advance so they don’t have the money to return.

Yurayma still feels she deserves some money back. Either way, she’s hoping others will learn from what happened to her so they can avoid stress on their getaway to Cuba.

A spokesperson with Havanatur in Cuba told us it’s important to communicate with your travel agency and report in advance any delays in picking up your vehicle on the reservation date. They also said they would look into this case to see if there is anything they can do about a refund.

But the Jorge family is still waiting.