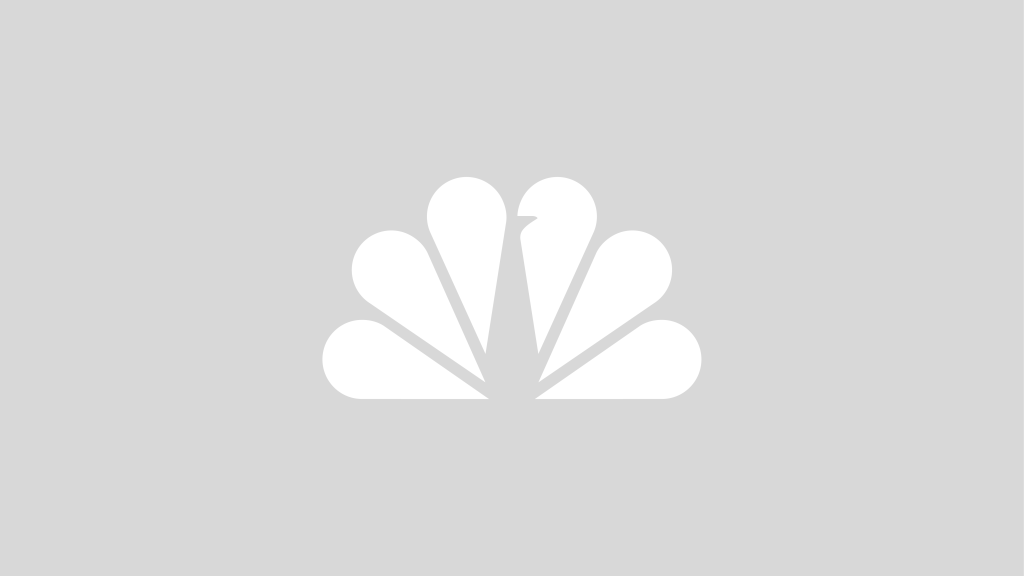 Hundreds of college students in Florida graduated this weekend with their school debt wiped clean.

The announcement was made during the first of four in-person commencement ceremonies held in the university’s auditorium.

“Over the last year and a half, the University has provided over $16 million in student support and debt relief as a result of the federal CARES Act,” Robinson told the class of 2020 grads.

FAMU received more than $13 million in emergency funding from the Biden administration’s CARES Act to help students and colleges alleviate debt during the COVID-19 pandemic. The university also received a portion of the $1 billion dedicated to Historically Black Colleges and Universities.

The news comes as a wave of colleges and universities across the county announce erasures of student debt using federal relief funds.

Last week, Clark Atlanta University announced that student account balances for two semesters in 2020 and 2021 were “canceled and cleared.” And Wilberforce University, a small HBCU in Ohio, surprised its latest graduating class in June by cutting student debt balances to zero.

“I want you to understand how important it is to us allowing you to go out into the world and get off to a much better start than you might have otherwise,” Robinson said to the new FAMU graduates.