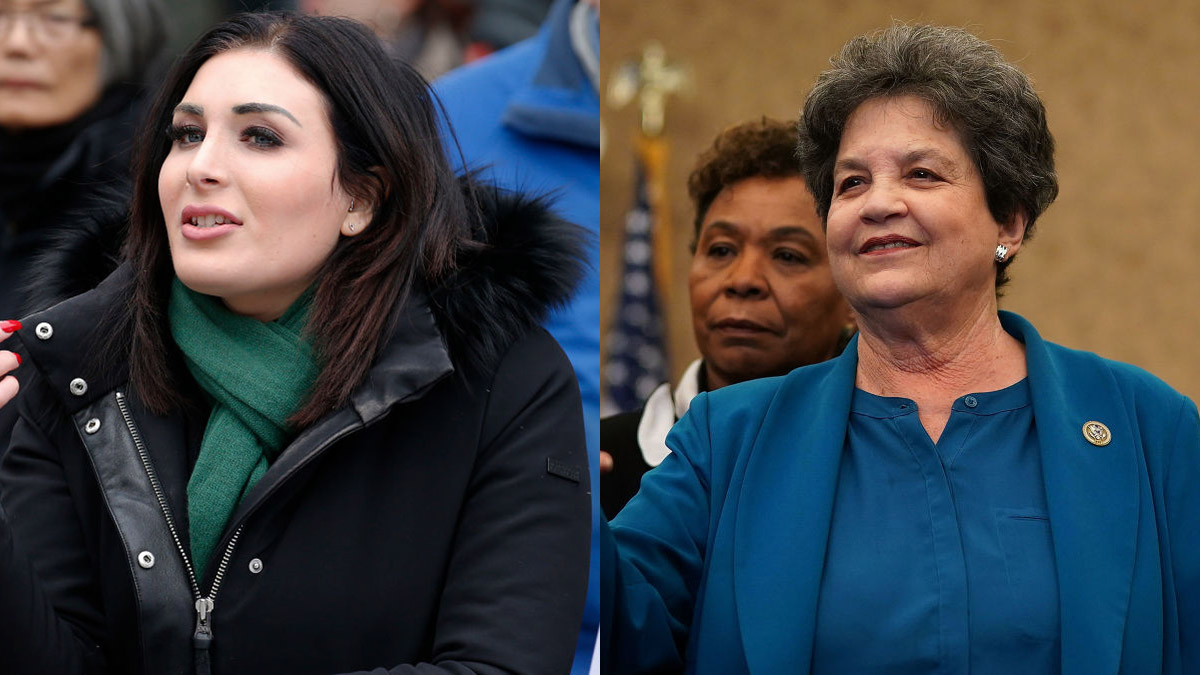 A far-right social media provocateur whose hate speech got her banned from social media won her Republican primary on Tuesday and will challenge Democratic Rep. Lois Frankel for Congress in November.

Laura Loomer also won praise from President Donald Trump early Wednesday, who tweeted that she has a “great chance.”

Frankel has been a political fixture for decades in the Palm Beach County district, which is firmly Democratic.

Loomer has been a guest on Fox News and alt-right programs after gaining followers by ambushing journalists and politicians in stunts posted online.

Her campaign advisor is Karen Giorno, a political strategist who worked for Gov. Rick Scott and Trump’s 2016 campaign in Florida.