A trip to their favorite fast food restaurant turned into a night at the emergency room for a South Florida family.

A lawsuit filed in Broward County alleges “unreasonably and dangerously” hot chicken nuggets were served in a “Happy Meal” at a local McDonald’s franchise causing a serious burn to a four-year-old girl.

The child’s parents, Philana Holmes and Humberto Caraballo Estevez, say Holmes took their daughter to the McDonald’s franchise located at 7600 NW 57th Street in Tamarac. Holmes says after the employee gave her the 6-piece Chicken McNuggets Happy Meal, she handed the box directly to her daughter who was sitting in a child’s seat in the backseat.

She says seconds after pulling out of the drive-thru she heard her daughter scream. 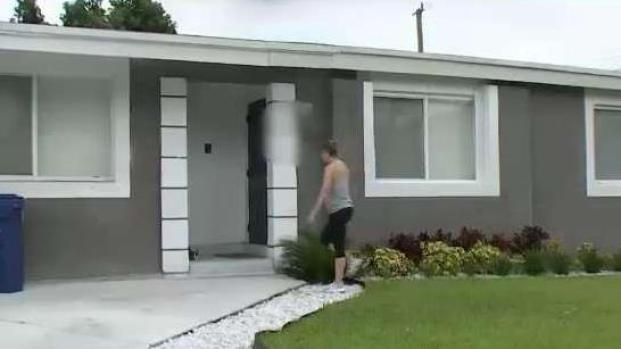 “I hear a scream and I turn around and it is my daughter,” Holmes said.

She says she saw the chicken nuggets in her daughter’s lap and immediately started knocking the food off of her. Then she pulled the car over.

“I take off her seat belt and wedged in between the seat belt, because it is a 5-point harness, is a chicken nugget I wasn’t able to reach,” Holmes said. “It is sitting on her thigh.” 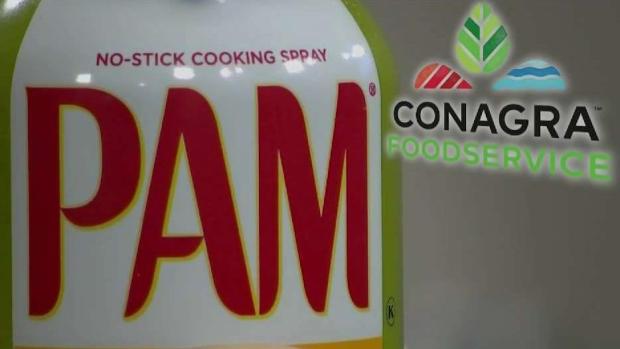 She says she noticed her daughter’s leg was welted and red. She rushed her daughter home and then she and her husband took their daughter to the emergency room where she was treated for burns.

“Scared, upset because I can’t help her. You never want to see your child in pain, and that is how I felt, just helpless,” Holmes said.

“I just hope that it doesn’t ever happen to anyone out there again,” Caraballo Estevez said. 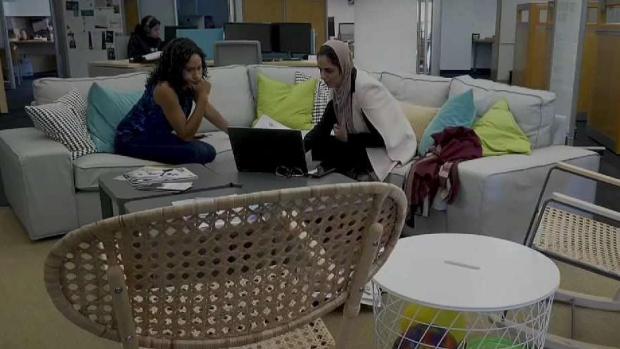 The lawsuit is seeking damages in excess of $15,000 and lists both the McDonald’s Corporation and the franchisee Upchurch Foods, Incorporated (also known as Upchurch Management).

“What we do know is that it was allowed to leave that store in a condition that it shouldn’t, the way we look at this is something went wrong,” Attorney John Fischer said.

Fischer is one of the attorneys involved in the case. 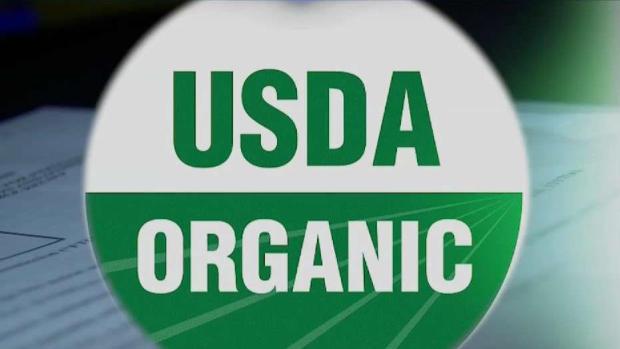 “They’ve been there before, they have provided to their child before. We had no reason or nothing to indicate it would be at this kind of temperature, to cause these kind of damages,” Fischer said.

He says this case isn’t just about what he calls the “dangerously” hot temperature of the food, but also about why a “Happy Meal” intended for a child would be served at a temperature level that could create such a burn.

We found while the state requires minimum temperatures for food safety reasons, no one regulates a maximum temperature according to the Florida Restaurant and Lodging Association.

We reached out to McDonald’s Corporation and asked if franchises are responsible for monitoring the temperature of food leaving the establishment, but the company declined to answer our question. In a statement the franchisee, Upchurch Management told us, “The safety of our customers and employees is a top priority for our organization. Each day, we seek to provide a pleasant dining experience for those who choose to visit our restaurants.”

“Had someone said, ‘These are hot. Be careful,’ I’m okay with that,” Holmes said. “I didn’t know and I gave her something and I hurt her, so I felt upset and really angry at myself.”

The child’s parents now hope someone else can learn from their experience.

“Check the food, that is something you can control because you don’t want to be in the same situation as I was in,” Holmes said.