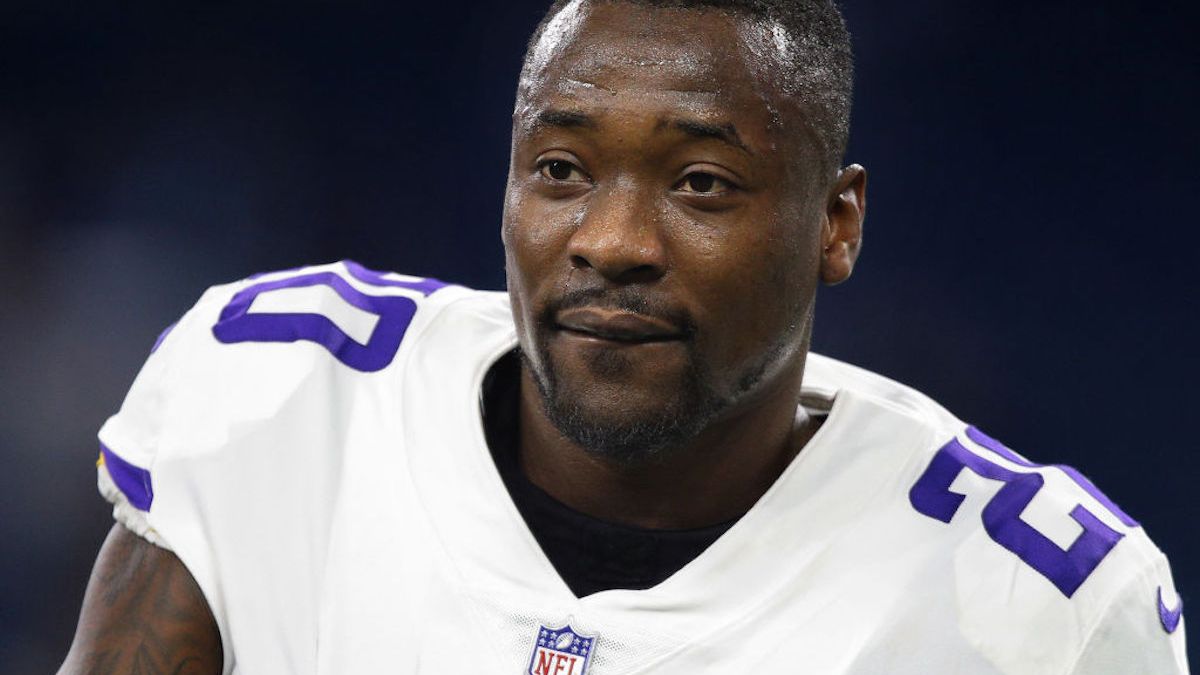 The
father of a NFL player who was arrested after allegedly assaulting the man who
was last seen with his dad in a Florida prairie has been found safe.

Alexandre will be turned over to family members.

His
son, Cincinnati Bengals defensive back Mackensie Alexander, was arrested after
he confronted the man who was with his father Tuesday when Alexandre went
missing after picking berries in the area.

Alexander and another man allegedly went to the victim’s home in Collier County and confronted him over the incident, reportedly threatening the victim with a gun before punching him in the face.

Alexander
was charged with battery. He recently signed with the Bengals after spending
his first four seasons with the Minnesota Vikings.