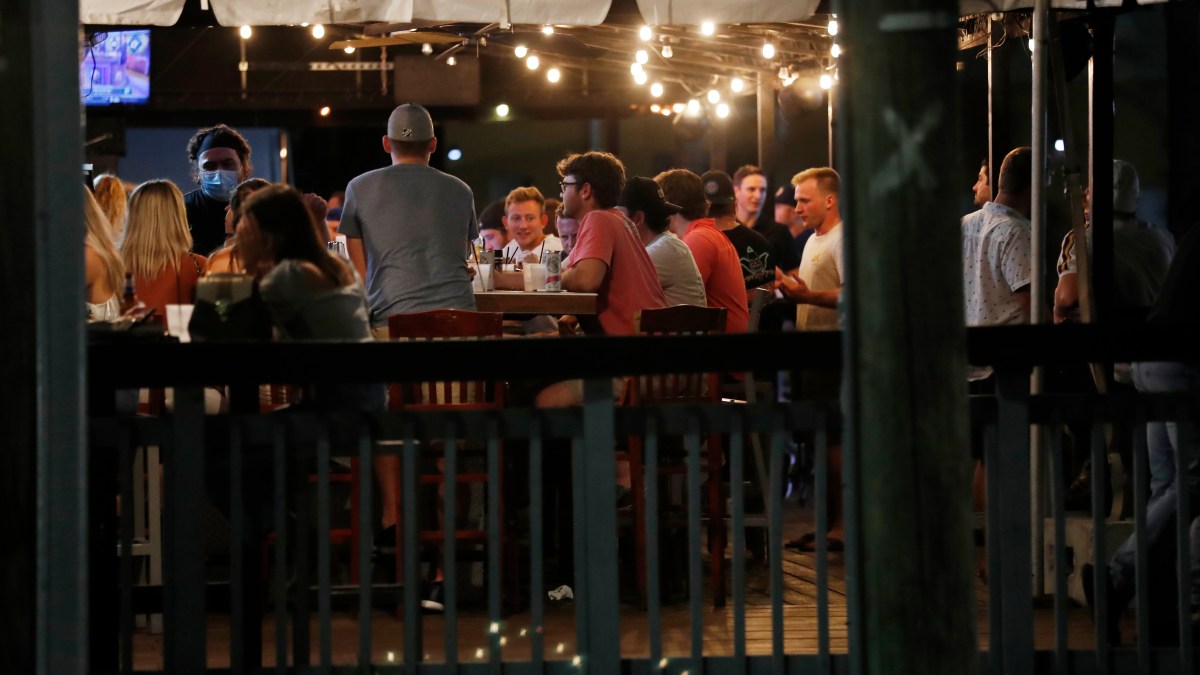 On Monday, one of the nation’s leading disease experts, Dr. Anthony Fauci, called Florida’s recent decision to reopen bars and restaurants at full capacity “very concerning”, fearing that it will lead to another outbreak.

Fauci’s warning comes three days after Florida Gov. Ron DeSantis announced the state would enter Phase 3 of reopening, lifting all restrictions on restaurants and other businesses in Florida, and allowing restaurants across the state to immediately reopen at full capacity.

The decision also prevents cities and counties from ordering businesses to close or operate at less than half-capacity, unless they can justify a closure for economic or health reasons.

“Well that is very concerning to me, I mean, we have always said that, myself and Dr. Deborah Birx, who is the coordinator of the task force, that that is something we really need to be careful about,” Fauci told ABC’s “Good Morning America, “because when you’re dealing with community spread, and you have the kind of congregate setting where people get together, particularly without masks, you’re really asking for trouble. Now’s the time actually to double down a bit, and I don’t mean close.”

The World Health Organization recommends that positivity rates be at 5 percent before businesses reopen.