A judge ruled Thursday that federal prosecutors broke federal law when they signed a plea agreement with wealthy, politically connected Florida financier, Jeffrey Epstein, and concealed it from more than 30 of his underage victims.

Epstein sexually abused more than 30 minor girls from 1999 to 2007 at his mansion in Florida, elsewhere in the U.S. and overseas.

The opinion and order in response to the U.S. Government’s efforts to stop a civil case are the first time Epstein’s abuse of minor girls has been confirmed in court, which is a violation of federal law.

Judge Kenneth Marra writes, “Epstein and his co-conspirators knowingly traveled in interstate and international commerce to sexually abuse Jane Doe 1, Jane Doe 2 and others, they committed violations of not only Florida law, but also federal law.”

U.S. Sen. Ben Sasse, R-Nebraska, a member of the Senate Judiciary Committee who had twice asked the Justice Department to investigate the case, was previously quoted as saying:

“Jeffrey Epstein is a child rapist and there’s not a single mom or dad in America who shouldn’t be horrified by the fact that he received a pathetically soft sentence,” Sasse said in an email.

Epstein, now 66, reached a nonprosecution deal in 2008 with then-Miami U.S. Attorney Alexander Acosta’s office to secretly end a federal sex abuse investigation involving at least 40 teenage girls that could have landed him behind bars for life. He instead pleaded guilty to state charges, spent 13 months in jail, paid settlements to victims and is a registered sex offender.

Acosta, now President Donald Trump’s labor secretary, has defended the deal as appropriate but has not commented since the recent round of stories. He was asked about the case during his Senate confirmation hearings for the Cabinet post.

“At the end of the day, based on the evidence, professionals within a prosecutor’s office decided that a plea that guarantees someone goes to jail, that guarantees he register generally and guarantees other outcomes, is a good thing,” he said. 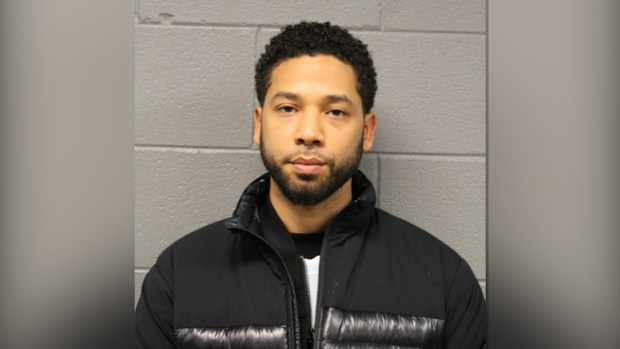 According to court papers, Epstein had a Palm Beach mansion where underage girls were brought for what they were sometimes told were massage sessions but often turned into sexual encounters. He allegedly had female fixers who would look for suitable girls, some local and others recruited from Eastern Europe and other parts of the world.

Before the scandal broke, Epstein was friends with Trump and had visited his Mar-a-Lago resort. Trump at the time told interviewers that Epstein was “a great guy.” Records also show former President Bill Clinton flew on Epstein’s jet more than two dozen times on various philanthropic trips.

Epstein also has a home in New York City, a ranch in New Mexico and a private Caribbean island.

Some of his accusers are pursuing a separate legal effort to nullify the plea agreement and, they hope, expose him to federal prosecution again. That lawsuit in West Palm Beach federal court contends their rights as victims were violated because they were not consulted or informed about the nonprosecution agreement before it was finalized.

Last year, Epstein settled a defamation lawsuit brought against him by some of the accusers’ lawyer, Bradley Edwards, who said Epstein tried to derail his representation of the women and ruin his career. In settling, Epstein apologized and agreed to pay an undisclosed amount to Edwards.