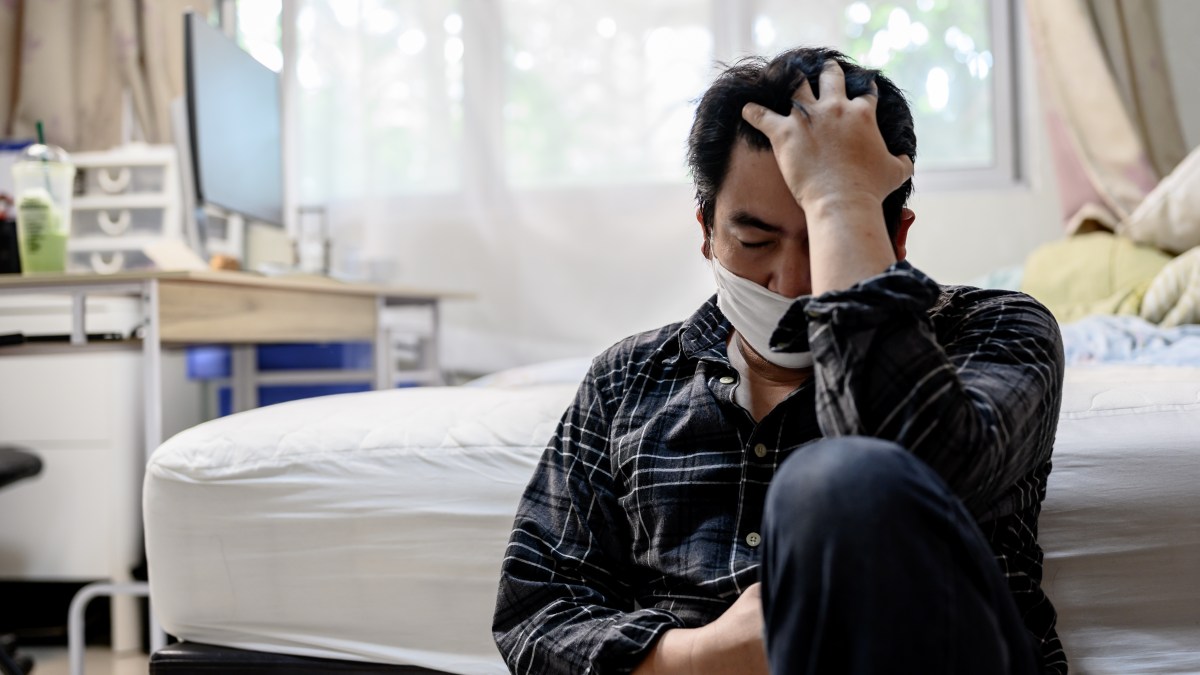 Contrary to popular belief, suicides do not peak nationwide during the holiday period surrounding Christmas, Hanukkah, Kwanzaa, and New Year’s Eve. They actually go down in December, but the suicide rate goes up in the fall.

So this period right now, around Thanksgiving, is particularly bad for suicides and attempted suicides.

“It’s particularly relevant now because the suicide rate, for example in teens, is at a 20-year high, and with what’s happening right now with the pandemic, the social isolation, economic devastation, all these things are taking a toll, so suicides have increased, overdoses have increased,” said Dr. Daniel Bober, a psychiatrist at Memorial Hospital in Hollywood.

“These are people that are going to work and putting their own lives and their families’ lives at risk and it’s not what they signed up for, so a lot of them, I’m seeing post-traumatic stress, I’m seeing problems with sleep,” Bober said.

So, how does one tell if someone is moving from stressed out to suicidal?

Dr. Bober says if they’re talking about death, or giving away possessions, take it seriously, and ask them the simple, direct questions outlined in the Columbia Protocol. It starts with, “Have you wished you were dead?” and gets progressively deeper, with questions such as, “Have you thought about how you might do this?”

New research shows an alarming rise in Black youth attempting suicide.⁠ What are the warning signs? What resources are available for young people struggling with depression and other mental health issues? We hear from a school therapist and a mother and girlfriend who lost a loved one to suicide on this episode of NBC 6 Voices with Jawan Strader. ⁠

“The most important thing is to talk about it, to be sympathetic, to be non-judgmental, to actually try to dig deeper and get the information, the worst thing you can say to someone is don’t talk that way, of course you would never do anything like that,” Bober said.

Last year, about 374,000 people ended up in the nation’s emergency rooms with self-inflicted injuries, and 48,000 people died by suicide, but Dr. Bober says most people are resilient enough to get through tough periods like this COVID-19 pandemic.

“But the people that have pre-existing mental illnesses, sometimes the load, the emotional load is too much for them and they can decompensate,” Bober said.

So just like the virus itself, people with pre-existing conditions are most vulnerable.

If you or someone you know is reaching the breaking point, the National Suicide Prevention Hotline is staffed 24/7. The number is 800-273-TALK.