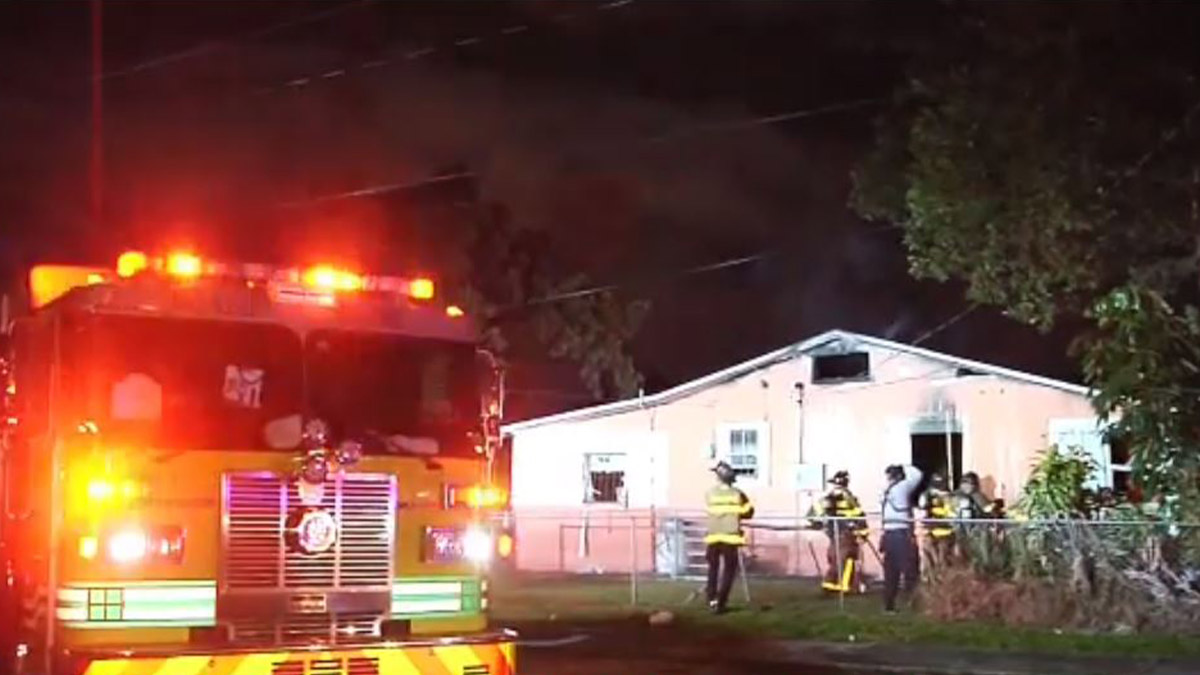 Miami-Dade firefighters said they were able to rescue a woman who had become trapped in a residence following a fire.

The house was located on Northwest 30th Avenue. Fire crews responded to the scene around 4:30 a.m. on Sunday.

“There was so much smoke coming out,” one officer said. “We just happened to arrive at the right time and our rescue crews finished up the job.”

The woman was taken to Jackson Memorial Hospital. Her condition remains unknown.