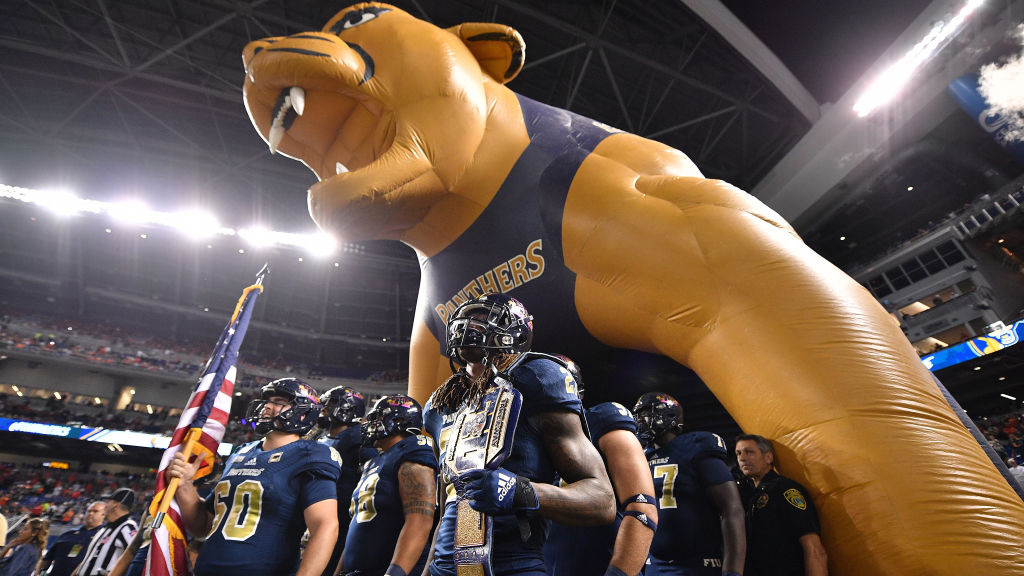 Fans of
the FIU Panthers will have to wait until the middle of September for the first
chance to see their teams in action in part due to the coronavirus crisis.

In a
statement released Thursday, school president Mark Rosenberg said the move was
being made with the “health and well-bring of our students, faculty and staff”
as a top priority.

“We are making this decision in an abundance of caution,” Rosenberg said in a statement. “We are working with Conference USA and the FIU Board of Trustees. If additional decisions are made, we will share those with the university community.”

Most notable among the games that have been postponed with no make-up date announced include the first two football games of the 2020 season: home games on September 3rd against Jacksonville State and September 12th against UCF.

FIU’s first scheduled conference game, on September 16th at Old Dominion, was already canceled when the Monarchs announced they were sitting out the season due to the ongoing pandemic.

The Panthers’ first scheduled football game, as of now, is September 26th at Liberty.