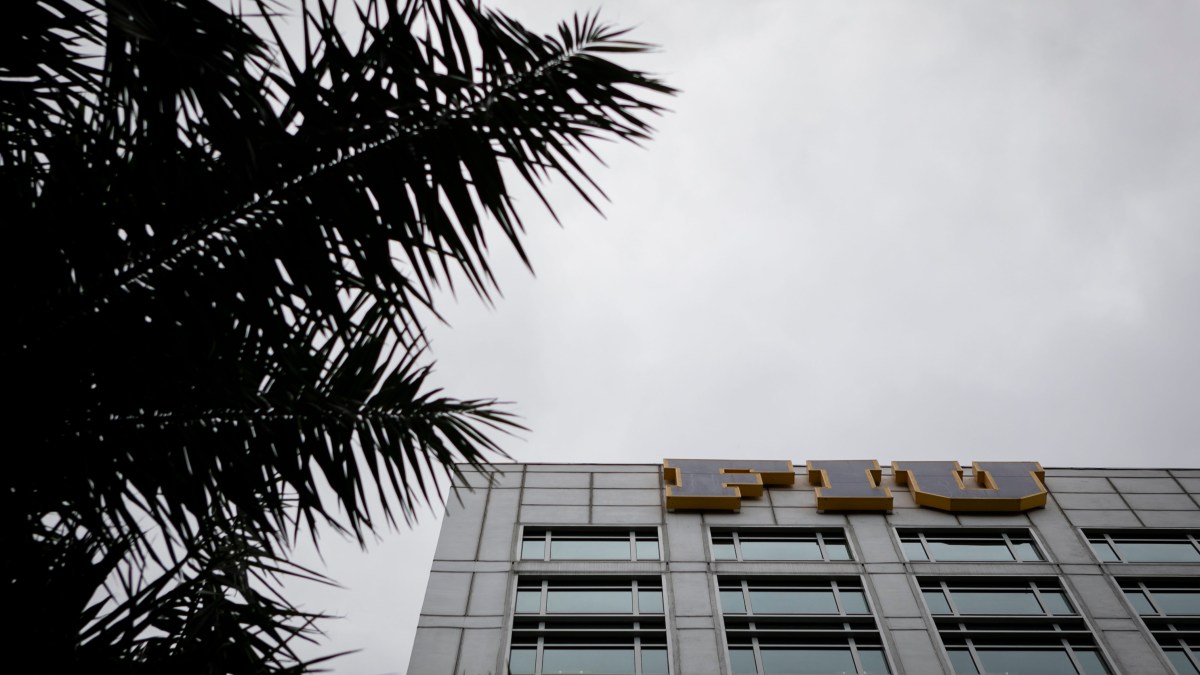 The video is just over four seconds long, but it was offensive enough to create a wave of disgust at Florida International University, especially among African American students.

“The video is definitely very offensive,” said Trevaun Williams, a senior majoring in biochemistry. “It showed just basically ignorance and bigotry and it really should be addressed much better than it’s being addressed right now.”

The video, which was posted on social media, shows an FIU student twerking while chanting a racist slur over and over again. The university says the student is a freshman. NBC 6 knows her identity but we are choosing not to reveal it.

The students we spoke to on campus Wednesday see the video as not only racist, but sexist as well.

“She might be working with somebody who looks like me one day, and what will she think of them? They’re an N-girl who twerks as well?” said Jordan Daniels, a senior majoring in marketing. “It’s like a slap in our face, you know, and you’re attending school with us still.”

The Sun Sentinel reported back in 2017 shows that the same student who made the video won a Holocaust awareness essay contest when she was in high school. So she must understand the dangers of bigotry, prejudice, and stereotyping other people.

“So we just want to know, like what is the plan of action to prevent this from happening again?” Deratus said.

FIU says the student’s video, while offensive, did not violate the university’s code of student conduct.

“The hate and ignorance expressed in the message undermines all that ought to bring us together to make the world a better place regardless of race, religion, country of origin or identity,” Rosenberg said.

The students with whom we spoke each said this is the time for the university to make a strong statement against hate speech by taking decisive action against this student.

However, if any disciplinary action is taken, privacy laws likely forbid the university from announcing it publicly.